How to recover stolen cryptocurrency? 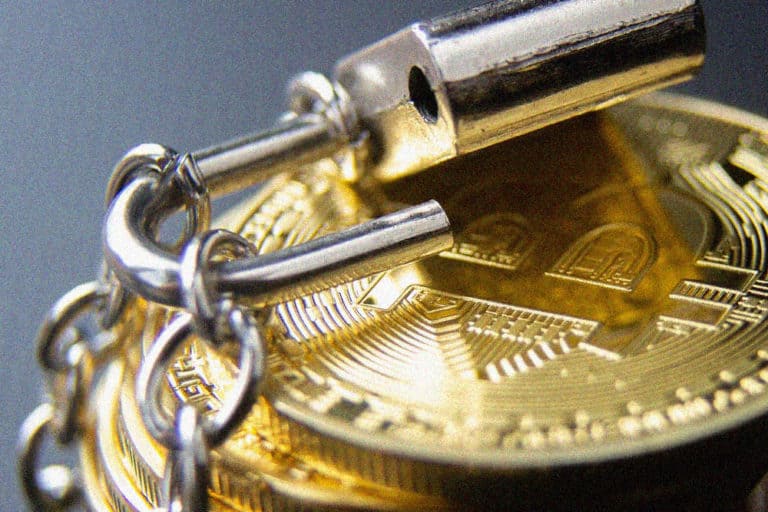 Marc Jones helped Liam Robertson, the owner of a firm that manages crypto assets. On a phone, Robertson had conformed to investing in a cryptocurrency project which cost him a hundred (100) Bitcoins (BTC).

A hacker had gained access to the phone’s line, which let him send Robertson a spoofed email asking for the BTC transaction.

Liam’s lawyers persuaded the court to provide an order to preserve eighty (80) Bitcoins that had gone to Coinbase, which froze the funds. However, Marc Jones persuaded the High Court into admitting that BTC was property. This allows victims to easily recover their assets from thieves.

Per the English common law, victims of fraud are allowed to sue the fraudulent individual for the damages done. But at the same time, these victims have greater chances of recovering their assets if they can find out where their property has been hidden.

While Britain’s legal taskforce is striving to sort the problem, it is still not officially determined if cryptocurrencies can be considered as property or not.

Benjamin Sauter has stated that this problem regarding BTC’s status as property, does not exist in the United States. Once the victim achieves a judgment against the fraudster, they can get the judgment enforced over anything.

Elizabeth White, the Chief Executive Officer of The White Company, was allowed to recover XRP equivalent to millions of dollars, from Cointal, which is a former crypto exchange which according to Benjamin Sauter, was run by fraudulent people.

While numerous victims of the Cointal exchange have claimed that they have been deceived in a similar manner, Elizabeth White agreed on transferring a hefty amount of BTC to XRP, while a thief who was associated with one of the Cointal employees, stole the funds.

The exchange refused to give White her funds back, while her assets made their way to Bittrex, which is an exchange in the United States.

Benjamin Sauter used his lawyers for the issuance of a court-ordering to figure out the identity of the owner of the wallet. The lawyers achieved the court’s judgment, which allowed White to get over two million dollars ($2.7M).

In an ongoing lawsuit, the BTC investor is suing the telecommunications company for not being able to protect him from the fraud. While the lawsuit states that the company is responsible for not protecting its client due to its insufficient security measures, knowing that its clientele is being victimized by SIM swapping fraudsters.

Though in another case, a founder of BX3 Capital, Kyle Asman was subject to a SIM jacking attack, in which the fraudulent individual had used Asman’s identity in front of the telecommunications company. Asman’s assets were stolen from a Coinbase wallet.

Recover stolen cryptocurrency in a nutshell

This is why one can not do anything except freezing their account, to recover their funds even if they’re utilizing crypto wallets. This is because crypto wallets are can not be traced, while numerous people have had SIM jacking attacks and they have not recovered their stolen assets.

Aleksey Malanov, who is a malware expert at Kaspersky, suggests that users should divide their assets into two kinds of wallets may not help recover stolen cryptocurrency but avoid the theft in the first place.

While the hot wallet is supposed to be automated, the cold wallet should not be automated. This will allow the majority of your assets and your private keys to be safe from any hacker’s access.

Malanov has also advised people the use of a multi-signature wallet, in which people have to authorize each payment before its made. The repeated authorizations will save your assets from being stolen by an individual. Malanov added that assets can not be lost if a single key is compromised.