Halving event affected by the current pandemic, a domino effect? 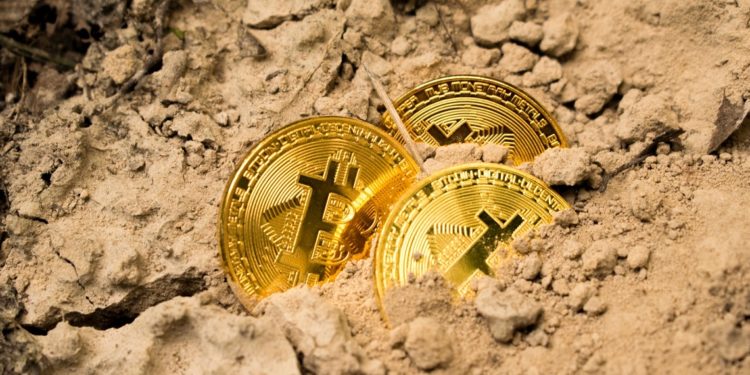 The much-anticipated Bitcoin halving event as it sets to hold tomorrow (Tuesday) has put the crypto community in a frenzy. Many analysts at this critical time are unsure what to expect owing to the ravaging coronavirus pandemic that has ensured setbacks to the value of Bitcoin.

Coronavirus pandemic and the halving

From the onset, it could not have been predicted that the COVID-19 virus would affect Bitcoin’s price or have a shot at the halving event, but the same cannot be said anymore. Bitcoin in the last three months has been struck falling from over $10,000 to $8,000 when the COVID-19 toll started getting severe in March and being identified as a threat.

In the last three months, volatility has been very high, as some analysts are predicting all blues after tomorrow’s halving, others believe the setback the COVID-19 brought could continue to ravage, thereby affecting price after halving.

Ryan Watkins, a research analyst with Messari in an interview, said that the virus could be the biggest barricade to Bitcoin’s anticipated success in tomorrow’s halving.

“The force of bitcoin’s prime marketing event is colliding with the opposing force of an incredibly uncertain macroeconomic environment that continues to be an overhang on every asset class,” he said.

Global head of market research at GAIN Capital, Matt Weller, is more positive about the halving, saying that any fundamental reaction to the halving should be heavily priced in at this point.

Tomorrow’s halving is the third halving event since the existence of Bitcoin. The first occurred in 2014 when miners received a 50BTC unit for extracting coins. After that reward was cut to half 25 BTC, the second halving happened four years later in 2016, reducing miners’ reward from 25 BTC to 12.5 BTC unit, and now tomorrow’s halving would cut miners reward further to 6.25 BTC.

Previously, around this time in 2019, there’s a booming business in stable coins because people were getting money out of China and Hong Kong. Asian investors are buying the price-stable cryptocurrency tether, one said, so they can exit their native currency. Do we have the same currency fear right now at the halving event?