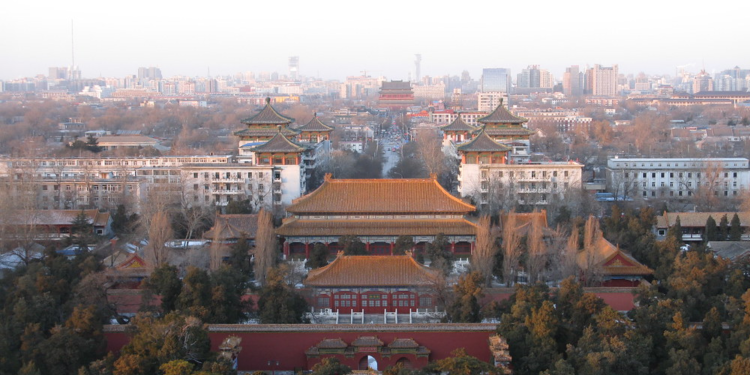 Hong Kong’s condition continues to worsen as people’s privacy keeps being invaded by the government of the state. The Special Administrative Region (SAR) has been in a state of panic as protests continue. The protests have been going one for several weeks. Reportedly people have started exchanging the Hong Kong dollar (HKD) for Bitcoin (BTC).

Sources stated that even businesses have started preferring Bitcoin over the Hong Kong dollar to take a stand against the government. This is evident in the trading chart of the HKD/USD pair as HKD’s price has been decreasing against the US dollar as US-China tensions grew.

Bitcoin has been a favorite choice whenever political uncertainties rose. This was proven to be a fact during the US-China trade war. During that time, US President Donald Trump had imposed ten percent additional tax on selected Chinese goods. As a result, the price of Bitcoin rose by more than seven hundred dollars ($700).

Bitcoin may be much more privacy-focused than most exchanges that require Know Your Customer (KYC) verification. Regardless, a Bitcoin transaction is not totally anonymous as the entity can be detected through its Bitcoin address.

A Bitcoin address is a virtual address through which an individual or an organization send or receive Bitcoins. All transaction records are kept on the decentralized ledger and hence can be accessed by any other entity.

As the political conditions worsen in Hong Kong, is Bitcoin really a safe choice?