Has the crypto market finally bottomed? 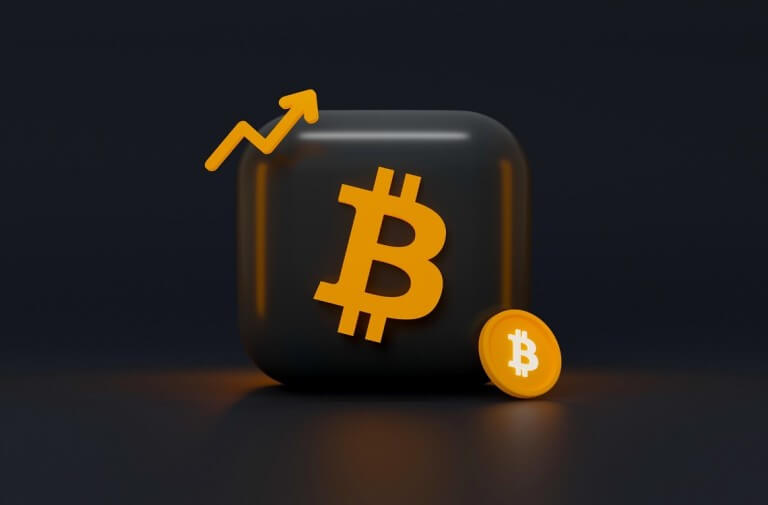 The sentiments on Bitcoin and the majority of altcoins have strongly improved over the past week following the recent price pump. However, there remain differing opinions on whether the cryptocurrency market has finally bottomed or if the market just entered a short-term bullish phase.

Since forming the month’s low at $18,200 on October 14th, Bitcoin has gradually increased by 13%. The most notable increase in Bitcoin happened last week, as the price skyrocketed to the $21,000 area, representing a six-week high, per Tradingview data. Within the same week, Ether recorded more gains of about 20%. Binance Coin gained 21%, all of which has pushed the capitalization of the market back to $1 trillion.

Several analysts and traders have attempted to pin last week’s rally on a particular cause, with some mentioning Elon Musk’s acquisition of Twitter and Reddit’s NFT boom as plausible factors. The predominating opinions claimed that cryptocurrencies have finally revised to establish the bottom of the bear market, which has lasted for multiple months. However, some on-chain metrics conflict with these claims.

Despite that low volatility previously hinted at the end of the crypto market downtrend, “many of the on-chain measures we have examined still do not support the conclusion that the price has reached its bottom and is rising.” CryptoQuant said it could take additional 1-3 months for a prolonged growth trend in crypto, based on the 6-month MVRV and UTXO Realized Cap and older Age Bands.

Is Bitcoin’s rally just for the short term?

More likely than not, it seems the recent increases in Bitcoin and other cryptocurrencies were relief pumps. The Short-Term SOPR has recently turned bullish, which could result in a short-term market rally, accordion to analyst Phi Deltalytics.

In a separate report, a market analyst Maartunn pointed out that Bitcoin’s Market Sell Volume is outperforming Market Buy Volume, coming off the recent rally to the $21,000 price area. With Sell Volume still having the upper hand in the market, the price of Bitcoin could dwindle or trade mostly in a range for the next couple of days.