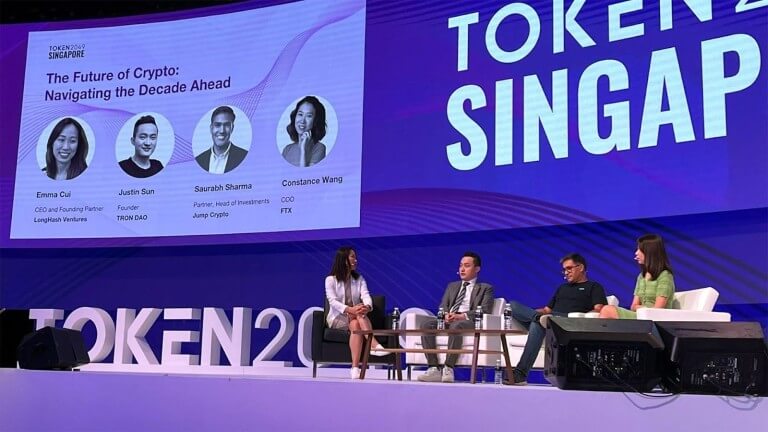 H.E. Justin Sun, founder of TRON and the Permanent Representative of Grenada to the World Trade Organization, attended TOKEN2049 in Singapore. It took place on 28-29 September. Sun was invited to share his insights on the decade ahead in the panel session titled “The Future of Crypto: Navigating the Decade Ahead.”

The first question for the panel was directed to Sun – “What is the future of crypto?” Sun reflected that 2022 is his 10 year anniversary since getting into crypto. He believes, “The first 10 years of crypto were all about gaining mainstream attention, while this next decade will be all about gaining mainstream adoption. In doing so, crypto will need to learn lots from the history of traditional financial institutions, as we take on the huge responsibility of providing financial services for everyone. We need to help people feel confident we can do that.”

Organized annually in both London and Singapore, TOKEN2049 drew many leading crypto leaders and brands as well as 3,000 participants from across the world. Together, they sought to arrive at innovative action steps to counter some of the prevailing problems facing the crypto industry today. A key focus at this year’s conference was also to discover solutions to the looming financial crisis through blockchain and other emerging technologies.

Joining the panel discussion, Sun had an in-depth conversation with COO of FTX Constance Wang, Jump Crypto Partner and Head of Investments Saurabh Sharma, and LongHash Ventures CEO and Founding Partner Emma Cui. Sun was the only panelist who had founded a Layer 1 blockchain. He reaffirmed his and TRON’s commitment to a decentralized financial future together, one that empowers everyone.

“Even though we [the panelists] have different ways of approaching the blockchain, what we must do is strive collaboratively. This is the key for blockchain development. TRON’s focus is primarily on stablecoins, but it also offers DeFi, NFT, exchange, CeFi, and other services. Our competitors aren’t each other, they are traditional financial institutions, insurance companies, and investment platforms. The future is moving forward by offering a full deck of financial services together.”

Sun went on later to say, “Stablecoins are TRON’s priority and focus and have been since day one. Why? Because they provide a vast store of value for the greatest number of people. People in the US have easy access to a bank. It’s like normal everyday infrastructure for them. But for most of the rest of the world, 95% of the population even, they can only hold their own native currency, but not US dollars. The blockchain provides users a way to have their own sort of bank account, creating a wallet in 5 seconds with zero costs. Then they can store a US dollar equivalent stablecoin in their own wallet, which provides them access into the broader global economy.”

At a previous top-level WTO conference, Sun also emphasized the significance of developing blockchain technology for global economic growth. Speaking as head of the Grenada delegate at the 12th Ministerial Conference in Geneva on 12-17 June, 2022, he addressed that the development of e-commerce and the broader digital economy, including blockchain and other technologies, would greatly boost the global economy.

As an acknowledged pioneer in the sector of blockchain technology, Sun has been dedicated to upgrading the global financial infrastructure and continues to endeavor toward fully decentralized autonomous protocols and organizations.

Founded in September 2017 by H.E. Justin Sun, the TRON network has continued to deliver impressive achievements since MainNet launch in May 2018. July 2018 also marked the ecosystem integration of BitTorrent, a pioneer in decentralized Web3 services boasting over 100 million monthly active users. The TRON network has gained incredible traction in recent years. As of August 2022, it has over 114 million total user accounts on the blockchain, nearly 3.9 billion total transactions, and over $13.2 billion in total value locked (TVL), as reported on TRONSCAN. In addition, TRON hosts the largest circulating supply of USD Tether (USDT) stablecoin across the globe, overtaking USDT on Ethereum since April 2021. The TRON network completed full decentralization in December 2021 and is now a community-governed DAO. Most recently, the over-collateralized decentralized stablecoin USDD was launched on the TRON blockchain, backed by the first-ever crypto reserve for the blockchain industry – TRON DAO Reserve, marking TRON’s official entry into decentralized stablecoins. 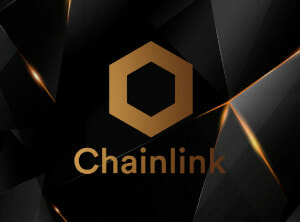 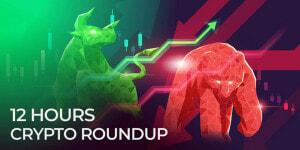