GiveCrypto hands out free EOS tokens for relief in Venezuela 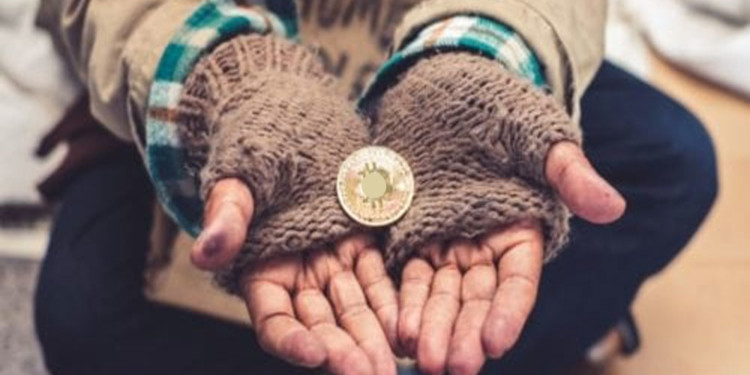 GiveCrypto is crypto-based charity program started by a social health worker in Venezuela. The program is supposed to help the poverty-stricken families in Venezuela. The country is in such a bad state because of the high monetary inflation caused by political corruption. One of the members of a poverty-stricken family talked about how the program helped them and their children by providing them with food.

Recently a Silicon Valley startup helped provide around seven dollars worth of EOS to over a hundred poverty-stricken Venezuelan families. This amount of money is estimated to be around the same as a minimum wage in Venezuela. This move helped the families start anew and cover their daily necessities. They could also trade this on exchanges and convert them into local currencies to finish their every-day tasks.

Now that Silicon Valley startup’s initiative has ended most Venezuelan families have thanked them for helping them. They have expressed their wishes of wanting to continue such initiatives as well. They would like this kind of help at least until their country can recover from the economic crisis.

Andreina Cordero, who belonged to one of the families that this initiative helped, expressed gratitude to the heads of the initiatives and said that it would be a blessing if something like this were to happen again.

Through, this crypto has demonstrated the variety of way it can function in to help people. This shows that crypto is far more effective than other forms of currencies to be used charitably. Even though crypto is being subjected to strict policies and regulations, it is important to notice that this is hindering its range of influence and prowess.

Crypto is the only viable method to help people where traditional money can’t be used. This program is helping to introduce crypto space to people who might have never realized it existed otherwise. This will only help increase cryptocurrency adoption.