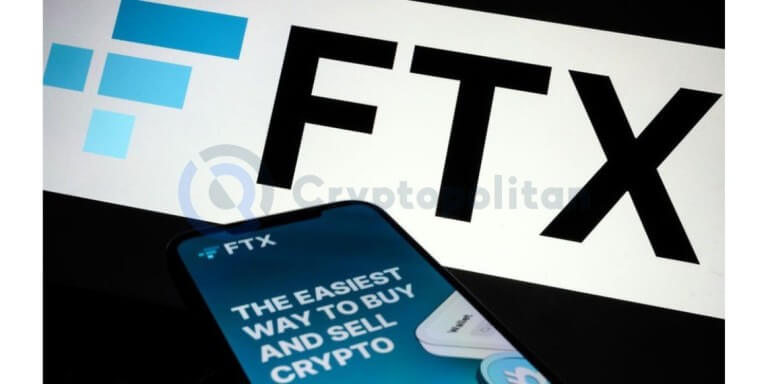 An FTX task force has been established by the United States Attorney’s Office for the Southern District of New York (SDNY) in order to conduct an investigation and attempt to recoup investor funds, in addition to handling other matters connected to the collapse of the formerly world’s second-largest crypto empire.

Sam Bankman-Fried “SBF“, the founder of FTX and a former CEO, entered a not-guilty plea in the criminal case he is facing in the United States District Court in Manhattan. SBF is accused of various counts of financial fraud as well as offenses related to campaign funding.

U.S. Attorney for the Southern District of New York Damian Williams stated in a statement that his office is working around the clock to react to the collapse of FTX, and he added that this is a time when all hands should be on deck.

We are launching the SDNY FTX Task Force to ensure that this urgent work continues, powered by all of SDNY’s resources and expertise, until justice is done.

Andrea Griswold, who is Williams’ most senior deputy, is in charge of directing the task force, which will include mainly prosecutors from the Securities and Commodities Fraud, Public Corruption, and Money Laundering and Transnational Criminal Enterprises sections.

Griswold is also well-known in the cryptocurrency community for her investigation into the failure of Terra’s stablecoin UST and LUNA token a year ago, which caused billions of dollars in value to vanish from the market.

How much money did FTX investors lose?

According to estimates provided by the Securities and Exchange Commission, clients of FTX and SBF’s hedge fund, Alameda Research, suffered losses of more than $8 billion as a direct consequence of fraudulent activity at the fund.

In a related development, a website for victims of the alleged fraud committed by SBF that allows them to interact with law enforcement has been established by the United States government.

In an order issued late on Jan. 6, United States District Judge Lewis Kaplan in Manhattan granted permission for federal prosecutors to make use of the website, relieving them of the need to contact victims one-on-one.

The possibility that FTX is in debt to more than one million customers renders it impossible to get in touch with each individual, according to the prosecutors.

Prosecutors are required by federal law to make contact with potential victims of crimes and advise them of their rights. These rights include the right to get compensation, to have their voices heard in court, and to be protected from defendants.

When FTX submitted its petition for protection under Chapter 11 bankruptcy in November, the company said that it had more than 100,000 creditors, liabilities ranging between $10 billion and $50 billion, and assets falling within the same range as the liabilities.

When being extradited from the Bahamas around the end of the previous month, the discredited cryptocurrency personality, who is now 30 years old, is free but under house arrest at his parents’ mansion on a personal recognizance bail in the amount of $250 million.