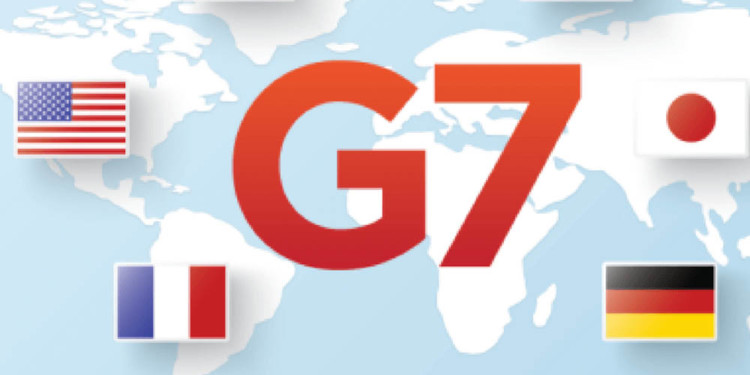 France is next in line to put Facebook Libra coin to regulations test. France will be creating a G-7 task force to closely examine the Libra, it’s implementation, implication and avenues of regulations for G-7 central banks.

Reuters reveals in a post that the Governor of French central Bank Francois Villeroy de Galhau is of the view that regulatory strictness is for the collective benefit of masses.

France has taken a rather grey stance on the matter while the United States government has called forth Facebook in the Senate to explain its position on the matter.

French authorities, on the other hand, have taken the matter to the G-7 table for a collective decision. This can turn huge for Libra since approvals mean collective growth in the G-7 zone.

Concerns have been raised by the experts, analysts and government officials across the globe where the latter seek to control this currency and keep it under regulatory checks.

The G-7 task force lead by Benoit Coeure would be analysing Facebook Libra for all these prospects. Coeure happens to be a banking export and European Central Bank board member.

Russian officials have a different ground altogether, they have rejected the Facebook Libra outright deeming it a threat to the national system.