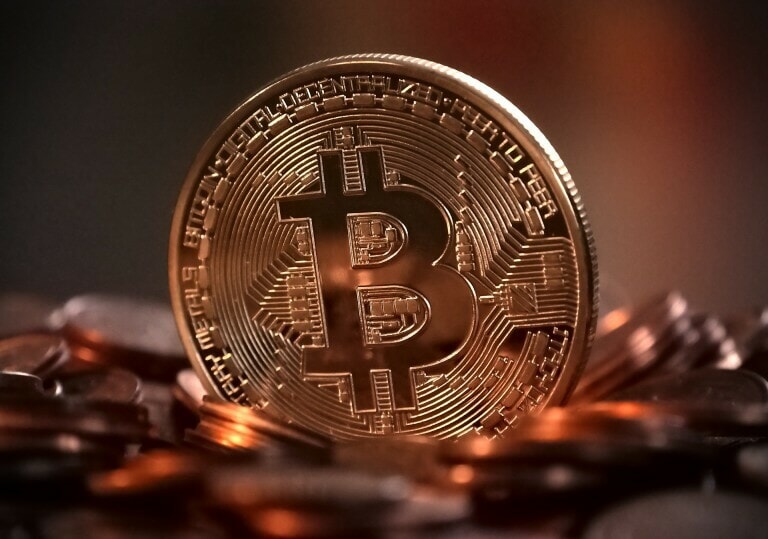 Sitiveni Rabuka, a pro-Bitcoin advocate, has recently been appointed Prime Minister of the Pacific Islands of Fiji. Surprisingly enough, Mr. Rabuka is seriously contemplating introducing Bitcoin as a legal tender in his country.

Although Rabuka has remained tight-lipped about his thoughts on Bitcoin, Lord Fusitu’a, a respected former member of parliament from Tonga, has allegedly verified that the Fiji politician is, in fact, an ardent supporter of cryptocurrency.

Lord Fusitu’a took to Twitter to announce the news from their neighboring nation. He stated that he had meticulously explained to Rabuka how Fiji could adopt Bitcoin as a legal tender, just like Tonga. He projected two Legal Tender Bills for the Pacific would be proposed by 2023.

Lord Fusitu’a explained to Cointelegraph in Twitter messages that “The new PM is pro-Bitcoin.”

Last year, he requested a meeting with me via Zoom to be guided through the process of adopting Bitcoin as legal tender. With my help, he was able to understand and implement the necessary steps.

Bitcoin as a new tool to improve remittances in Fiji

By February 2023, Tonga’s timeline to introduce Bitcoin as a legal tender could become a reality. Similarly to Tonga, Fiji faces developmental and economic risks stemming from its geographical location and history; however, due to the population of nearly 900 000 people, it is almost nine times bigger than that of Tonga.

Given its geographic and socioeconomic conditions, Bitcoin has the potential to improve financial inclusion in Fiji drastically. The country is composed of over 330 islands scattered across the Pacific Ocean.

Although it is classified as a middle-income nation, poverty rates are still unaccountably high, alongside limited access to economic services/goods and energy dependence on fossil fuels – making BTC an ideal solution for Fijians.

According to the World Bank, Fiji has experienced an impressive 11% GDP growth through remittance alone. While recent years have seen a steady rise in financial inclusion throughout the country, only 50% of women have access to bank accounts, demonstrating that much work is still yet to be done.

Bitcoin could be a powerful tool to revolutionize remittances, banking the unbanked nations, and potentially turn Fiji into an international mining hub. Pursuing El Salvador’s lead in making Bitcoin legal tender is one way other countries can capitalize on its potential. Fusitu’a explained further:

Tonga, a nation with plentiful hydro and renewable energy resources, has the potential to benefit from nationalized Bitcoin mining through geothermal volcano extraction. This method differs significantly from our own as we lack their abundance of unused clean energy sources.

Bitcoin mining could be a catalyst for renewable energy advancement

As part of Fiji’s 20-year National Development Plan, the islands must switch entirely to renewable energy sources by 2030. To meet this goal, an additional 120MW of sustainable energy is necessary – and bitcoin mining could prove the pivotal solution that unlocks these gains.

Fiji stands out from other nations across the Asia Pacific region by taking a more responsive approach to Bitcoin. At the same time, Vanuatu has been much warier regarding cryptocurrencies. Until 2021, The Satoshi Island crypto project appeared as an initiative that would promote digital asset adoption in Fiji – however, this was recently banned.

Ultimately, the election of a pro-Bitcoin leader in Fiji is an ongoing advancement. It remains to be seen how this support will manifest into practical legislation, but there is undeniable potential for Bitcoin to expand financial access across the nation.

Lord Fusitu’a proclaimed that Bitcoin could revolutionize the remittance of GDP by eliminating the dependence on costly money transfer services like Western Union. He suggested replacing traditional retail banking with BTC wallets kept in mobile phones or hardware so that citizens can maintain control over their finances.