FIFA set to launch NFTs for fans on Algorand, here’s everything you need to know 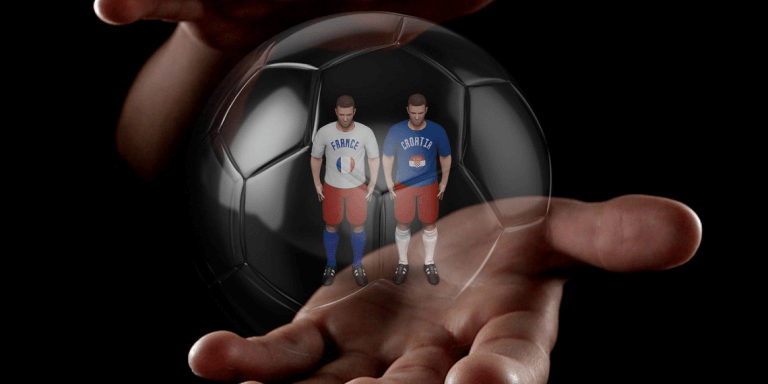 The step will bring closer the international football body and the customers in the digital space. As the platform is launched, digital collectibles will be available to interested customers at the end of this month. The organization said that it is a step towards democratization and will attract fans from across the globe.

Here is a brief overview of FIFA’s new adventure and how it will impact the NFTs’ business.

FIFA develops the NFT platform in collaboration with Algorand

In a statement, the international football body, Federation Internationale de Football Association, said it is planning to launch a new platform for NFTs. The change has come up before the FIFA World Cup in Qatar. The available information shows that the platform will be launched later this month. The platform has been named FIFA+ Collect and will have a range of digital collectibles for interested users.

The soccer-themed digital collectibles are the first of their kind from FIFA, as the organization wasn’t previously involved in this business at this level. The organization’s representatives will unveil the complete details at the launch event. Official sources told in a statement that there would be exclusive and limited-edition collectibles. The organization had a press release published on Friday about the upcoming event regarding the launch of the NFTs platform.

The press release said that the digital collectibles would be from various events. These include FIFA World Cup and Women’s World Cup tournaments. The organization’s Chief Business Officer, Romai Gai, said that it would make collectibles accessible to fans across the globe. He also said that fandom is changing, and people are engaging in modern ways, making the process exciting.

The increasing demand for digital collectibles has resulted from increased interest in NFTs and blockchain technology. Fans are interested in sports memorabilia and stickers, an accessible opportunity for fans. The said collectibles help them engage with favorite players, events, etc. As new platforms have appeared, fans have shown interest in them.

According to the information, FIFA+ Collect will be available on FIFA+, the digital platform from which soccer games can be accessed across the globe.

The NFT platform will be initially launched in three languages: English, Spanish, and French. Later, the number of languages will be increased as the platform is developed further. The international football body had announced a partnership with Algorand earlier this year, and the launch of the said platform is part of this agreement. Algorand will help provide seamless access to Web3 and serve the innovative spirit.

Algorand interim CEO W Sean Ford said in an interview that the collaboration had been made to bridge the gap for FIFA to enter Web3. As these steps are being taken, football fans will find it easier to interact with their favorite teams and own digital collectibles.

FIFA has announced the launch of an NFT platform in collaboration with Algorand. The said platform will make it easy for the fans to access digital collectibles and interact with favorite teams or events. The platform launch is expected later this month and will be available on FIFA+. The international football federation said that it is a step being taken to be on par with developing technologies, ensuring a seamless experience for their fans. 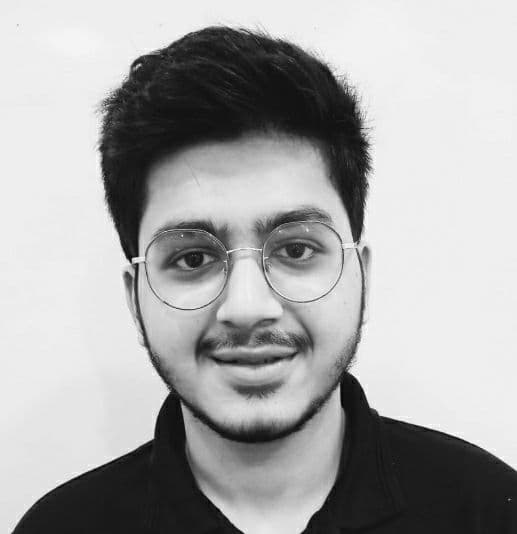