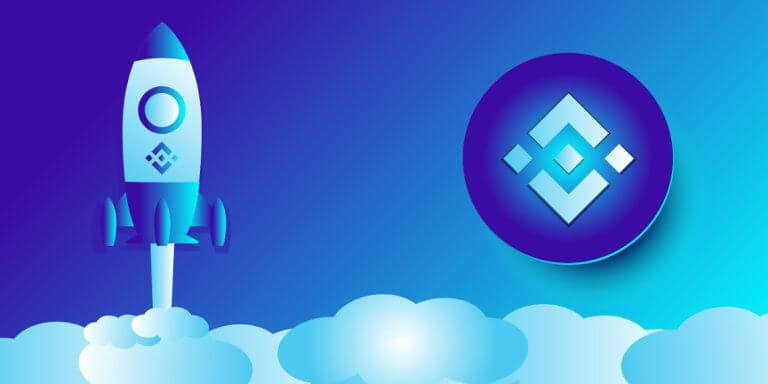 Binance CEO Changpeng Zhao is one of the most active social media corporate persons. He interacts with users on Twitter and other social platforms to ensure that the company delivers in the best possible manner. In a recent Twitter space session, CZ interacted with followers and answered their questions regarding their policy.

A user asked him about LUNC and whether Binance will support a burn of 1.2% on every trade. Changpeng Zhao posted a detailed reply from the official Binance blog so that the users have an in-depth insight into this matter. The detail also talks about the possible changes in the industry regarding this issue.

Here is a brief overview of the claims regarding LUNC burn in a Twitter space and how CZ responded to the situation.

LUNC burn and rumors about it

A Twitter user asked CZ about LUNC burn in Twitter space on 23 September. The question was, ‘Will Binance support the LUNC burn of 1.2% for every trade on Binance?’ The answer from CZ was that they first need to implement it on the chain. According to CZ, the statement was a bit open to interpretation, and users interpreted it differently.

The main interpretation of the users was that Binance has plans to implement it. They guessed that Binance would implement it first on-chain and later off-chain. But this wasn’t the case; instead, CZ says that he didn’t make any promises. Rather, his reply meant that as a business, their first step would be the implementation on the protocol and later in the other areas.

The main reason for the refusal to burn 1.2% for every LUNC trade is the lack of uniformity in the market. If all centralized exchanges implement this policy, then it is possible for Binance to do it. If it doesn’t happen, Binance can’t take the initiative. As Binance has the most shares in LUNC, it directly impacts its market.

CZ has offered an alternative: to pay a 1.2% tax for this LUNC trading. The next step is to go for a 25% holding of LUNC on Binance. When it happens, Binance will charge a 1.2% tax from users, and thus those who don’t hold LUNC won’t be able to vote in it. If the holders reach 50% of the coin on Binance, the 1.2% tax will be implemented for all LUNC trading.

If it doesn’t happen in the first month of the completion of Step 1, the opt-in feature will be removed for users.

The impact of refusal

Terra Community insists on the full support of the implementation of proposals. CZ has also responded to this situation, saying that he would address their concerns in the AMA meeting with the Terra community.

Binance CEO CZ responded to a question regarding the LUNC burn tax, and his statement was misinterpreted. Later, he shared his response on the Binance blog, where he presented possible alternatives to the current situation. He has shared a plan of gradual implementation of burn tax on Binance. His main argument was regarding the competitors, i.e., centralized exchanges, who should also implement this tax for the sake of uniformity so that Binance is also able to compete.