Ethereum could dethrone Bitcoin as the leading cryptocurrency 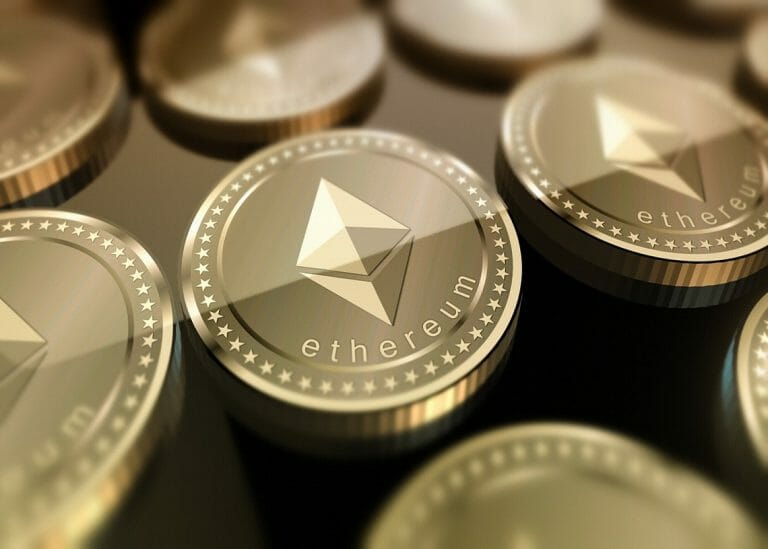 Although Bitcoin is the most popular currency among cryptocurrencies, many think that Ethereum could dethrone it.

Bitcoin is the most traded cryptocurrency in the world, and its leadership is evident. However, Ethereum advanced in the markets recently while Bitcoin suffered a signifiicant crash after hitting $64,000. Experts on the subject indicate that Ether can continue to grow and move from strength to strength.

The cryptocurrency has had an increase of 44%, while Bitcoin suffered a collapse in its record from almost U$64,000 to $55,000 in just days. Ethereum’s price currently hovers around $2,700

JP Morgan has reported three reasons the cryptocurrency Ether could outperform the popular Bitcoin. The American investment bank stated this trend might increase as competition in the market intensifies. These reasons include:

The decline in cryptocurrencies in recent days affected Bitcoin more than Ethereum. JP Morgan noted a liquidity shock in the derivatives market, and this has caused excessive liquidations. This effect was greater in Bitcoin, where settlements totaled 23%, while in Ethereum, it totaled 17%.

JP Morgan has said that in a market where there is a higher spot turnover, it is estimable that the lower basis of long exposure (with Ethereum) does not depend so much on leverage in swaps and futures (Bitcoin).

JP Morgan has indicated that the ETH cryptocurrency network has had a higher rate of transactions when it comes to the public blockchain than Bitcoin. This may be due to the increased activity in DEFI and on other platforms.

These reasons have resulted in a higher amount of Ethereum tokens. Compared to Bitcoin’s 4% increase in transactions, Ether has had an 11% increase according to the estimates released on the market in recent months.

All cryptocurrencies have suffered a decline in recent days due to concerns about US President Joe Biden’s plans. Under this plan, the government seeks to raise taxes on capital gains about investments in cryptocurrencies.

Bitcoin has regressed by almost 19% from the record of $65,000 since the 14th of April. Despite these drawbacks, Bitcoin has gained 80% this year. This was directly due to the adoption by companies and investors such as Tesla Inc.

The value of Bitcoin is on its way to hitting $100,000 this year. The recent crash that Bitcoin suffered is a simple price action that occurs regularly in normal markets. These claims were made by several investors with a wealth of experience in the crypto industry.

Financialgates.net Review: Can you trust this broker with your money? - Financial Gates Review
27 September, 2022