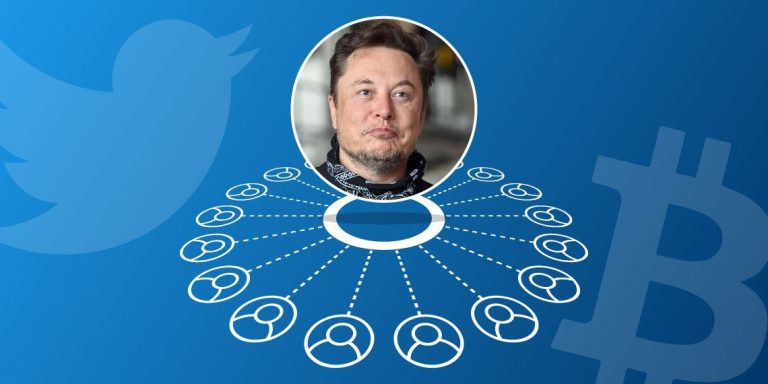 It is no secret to anyone who dabbles in cryptocurrency that Elon Musk may well be one of the most influential people in the crypto market ever. Throughout 2021, Elon Musk has proved over and over that he holds the crypto market within his palms. This shows how much the billionaire’s word hangs over the crypto market. As of December 2021, Tesla owns 42,000 BTC, worth roughly $2.8B today.

No joke, Elon Musk has been one of the most active influencers of the crypto market. His actions in the crypto market even led to him getting accused of being Satoshi Nakamoto, the faceless inventor of Bitcoin. However, Musk denied these claims without hesitation. When asked how much cryptocurrency Musk owns, he had always responded vaguely, constantly vigilant about revealing too much of his endeavors in the crypto market. Still, the market hangs on his every word, and often, any cryptocurrency mentioned by him would spark unbelievable value influxes. Here are some examples:

On April 2, 2019, Musk first declared that “Dogecoin might be my fav cryptocurrency. It’s pretty cool.” in response to crypto investors nominating Elon Musk as the CEO of Dogecoin as a joke. Since then, the crypto market has taken Dogecoin way more seriously than ever before. Here was where Elon Musk’s influence over the crypto market began; it all started with Dogecoin’s upsurge as the top meme coin.

Once upon a time, Dogecoin was only a meme, no one took it all that seriously, but a few short words from Elon Musk made it jump ranks within days. On February 4, 2021, Elon Musk released a series of tweets that expressed the same message, Musk adores Dogecoin. The meme went as far as incorporating a Lion King meme representing Musk and Doge into the mix. It is amusing to watch Musk’s influence over Dogecoin ever since 2019. After the tweet in February, Dogecoin’s values surged up in a matter of hours by over 15% within the hour and 50% in twenty-four hours

Bitcoin’s highest value, all thanks to Musk?

After taking a short break from the crypto market in mid-2021, Musk made a comeback while taking a jab at Bitcoin using an explicit tweet. The tweet shows a couple smiling at the thought of Bitcoin reaching an all-time high of $69,000, with suggestive undertones. Usually, no one would’ve batted an eye at a Bitcoin value meme, but given Musk’s influence, it led to the highest bullish run ever recorded in the market.

Back in September, Bitcoin had been at a pitiful value of $41k, but after October 21, charts display a steady rise in Bitcoin’s worth, and it began crawling its way up as the trading volume flourished. Shortly after the tweet, Bitcoin hit its highest-ever value of $67,500 on November 11, 2021. It was as close as Bitcoin could get to resembling Musk’s meme. Still, the uprising has been nothing short of surprising. A single tweet from Musk led to the crypto market, making it a reality in just a few short days.

This was initially meant as a meme, but contrarily, the entire crypto market hopped on board, and the demand for Dogecoin increased as high as ever as people began flocking to by DOGE. Dogecoin had dominated the gainers’ list that day with the intense gains, all thanks to Elon Musk.

Elon Musk has been the leading individual in the crypto market to have his word followed as law. As the CEO of Tesla and SpaceX, it is evident that Musk has strong influence worldwide. Even the popular Chinese RPG, Genshin Impact, named a character after him. It is no secret how much the billionaire dabbles in the online world, and the crypto market has not been exempted. Let’s see how Musk’s influence helps the crypto market through 2022 next.