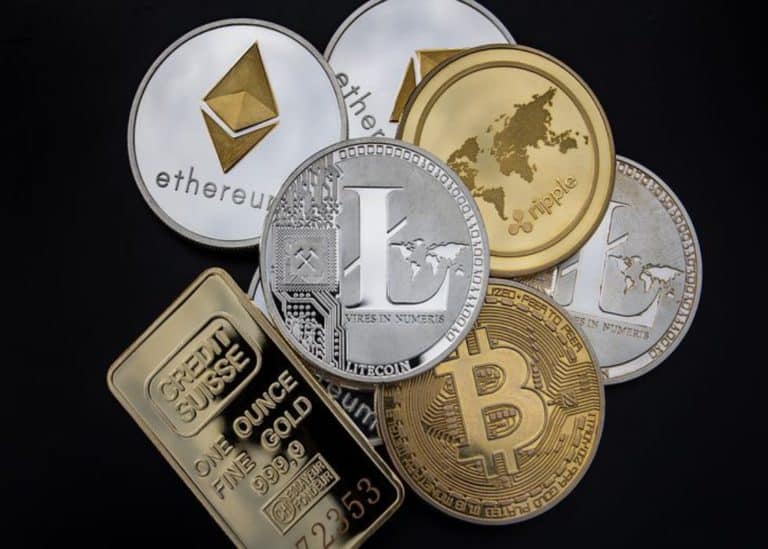 DeFi protocol Compound is on the verge of touching the $1 billion mark in crypto loans. This comes amidst total USD funds locked in Defi surpassing $2 billion.

In consonance to the official Compound website, the total valuation of borrowed crypto assets under the Ethereum based lending DeFi protocol has just hit the $1 billion-dollar mark.

Compound’s most popular lending and borrowing token is DAI. Around 80 percent of the users have borrowed DAI, followed by USDC and ETH at 14.4 percent and 2.4 percent.

Interestingly, the USD amounts of DAI token loans supplied as well as borrowed both are around $800 million, with a tight divergence of approximately 10%. This is in stark contrast to other assets as they have considerable differences in their supply and borrow numbers.

Another point worth mentioning is the disparity from the figures shown on DeFi Pulse. As per the DeFi activity tracking website,The DeFi protocol Compound has around $700 million in total value locked.

This is, in fact, the amount deposited by loan suppliers. Upon adding the borrowing figures, the total Compound market supply works out to be around $1.7 billion.

As reported by CryptoPotato last month, Compound’s appreciation in total value locked (TVL) is fuelled by a growing interest in ‘liquid mining’.

Borrowers and lenders have been supplying liquidity to the DeFi protocol in large numbers, in exchange for COMP tokens, in the hope of reaping profits on the token’s future price rallies.

VC firms have not stayed behind either. Andreessen Horowitz and Polychain Capital have invested $79 million and $75 million in Compound, respectively. Among others, Paradigm has put in $26 million, and Dragonfly Capital has invested $7.3 million.