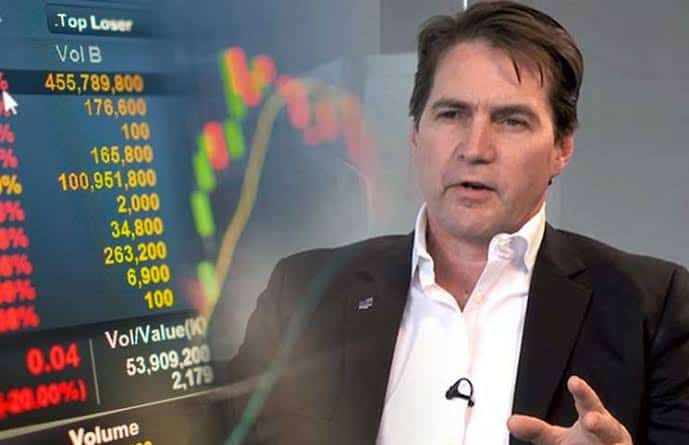 Craig Wright, self-proclaimed inventor of bitcoin in a skype interview with Modern Consensus shared a document with the intent of revealing the origin of “Satoshi Nakamoto” pseudonym.

The document Craig shared has however been subjected to analysis and fact-check to further debunk his claims.

Wright in the interview showed his interviewer a document representing an article from the digital database of an academic journals JSTOR, dated Jan. 5, 2008.

This article Craig shared is about one Tominaga Nakamoto, who lived between 1715 and 1746 in Japan.

The blurry excerpt from an academic journal seemed time-stamped to early 2008, but closer inspection showed that the format wrong.

However, Wright told Modern Observer that he had been busy digging up “old documents” showing the start of bitcoin.

Tales of the Japanese Adam Smith

According to Wright, he has chosen the name Nakamoto in honor of Tominaga Nakamoto.

The handwritten note Craig shared compared him to Adam Smith, who is regarded as the father of modern economics.

It appears that Tominaga Nakamoto, one of the leaders of the Japanese “enlightenment” movement in the XVIII century, was the real inspiration behind the most famous name within the cryptocurrency community.

According to the JSTOR document, the article about Nakamoto was accessed by Wright back in on May 1, 2008, six months before the Bitcoin white paper was published.

Wright also claims to have some similar character traits with the Japanese philosopher.

Crypto researcher Seeking Satoshi, known for debunking most of Craig’s previous claims, pointed out that the date on the document look like they were tampered with.

OpenTimestamps, on Twitter, said that unlike blockchain stamps, which are a series of hash functions and concatenation operations executed in a sequence that results in a Bitcoin Merkle block, Wright’s timestamp is nothing but a number on a piece of paper held up to a webcam.