Debate over Bitcoin heats up as O’Leary takes on Pompliano 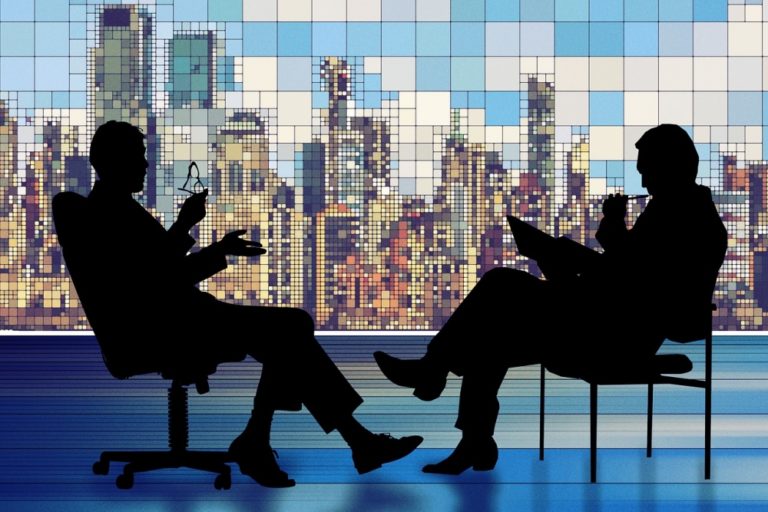 The debate over Bitcoin and its credibility as a secure asset took a new turn when Kevin O’Leary took on Anthony Pompliano.

The star from the critically acclaimed reality show, Shark Tank, and the Morgan Creek’s founder, went head to head in a war of words on CNBC’s Fast Money.

Pompliano, a well-known name among the cryptocurrency community, revealed on the mainstream media channel that he dedicates over half of his net worth to Bitcoins. As one would expect, it instantly triggered a lash out from one of the Bitcoin’s renowned detractors, O’Leary.

The Canadian entrepreneur lambasted the concept as being a disproportionate diversification of investment portfolio. He asserts that if his entrepreneurial experience of many years has taught him anything, it is that the investments must not be concentrated on a single asset.

It works against the concept of diversification. Focussing on one-sided investments, only because they have come to aid so far, contradicts the fundamentals of diversification, he insists. Moreover, he strongly urges everyone to not more than 5% in any one company or asset.

“50%? Shame on you. That’s nuts!”, were his words as O’Leary rubbished the investment idea put forward by his opponent in this battle of words.

Meanwhile, the Bitcoin diehard, Anthony Pompliano, defended his investment allocation structure by stating it would be foolish to not invest in Bitcoins, given the extensive market dominance witnessed by the popular asset.

He further insisted on financial institutions and banks to seriously consider Bitcoin as an alternative asset; an asset that does not correlate with traditional markets.

According to him, Bitcoin can provide that stability the world needs during times of economic uncertainties and market downfalls. And while he is not beating his drum, the statistical figures speak for themselves, he claims.

That said, on Monday, the cryptocurrency zealot did call everyone’s attention to probable consequential damages when trading in cryptocurrency markets.

He advised anyone trading in cryptocurrency markets to exercise caution over the potential risks involved and questionable investment advice given on social media platforms. Performing thorough research and being mindful of the time preferences are the key to likely monetary benefits.