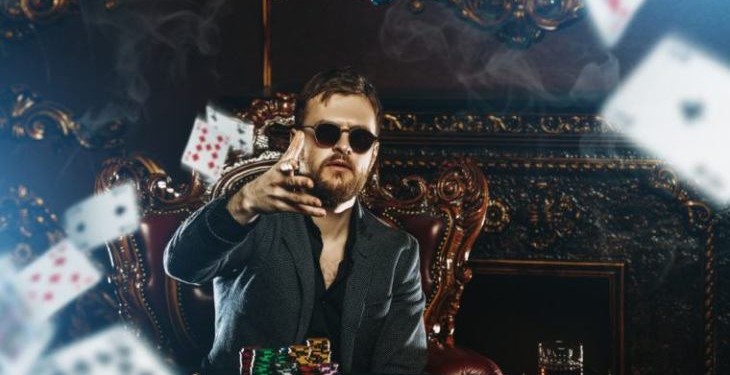 A tool created by Ethereum developer Mike McDonald can use a single address and this has garnered about 50% of the total profits from Augur. Augur is basically a decentralized predictions marketplace. This was one of the first crypto projects which held an ICO on Ethereum, back in 2015.

McDonald has been working on tools which would make it possible to see exactly which Augur predictions markets the Ethereum address would have participated in. Currently, the tool would just tell which addresses have made the most money. The second in line has profited only 136 Eth, which is more than 700 less than the leader. The numbers would get smaller and smaller as one goes down the line.

This news was followed by the fact that Augur wasn’t an overly used platform. It was heralded as a function that a blockchain is best at, it has the ability to uptake in the community.

Last year, there were reports that suggested that the maker of a market based on the congressional elections in the United States might actually award people who would bet on the Republicans, even though the Republicans effectively lost control over the House of Representatives. The justification provided was that Republicans had actually been controlling the House on the date of the closing.

In Augur, people could place bets on future events, and this can even be on the impeachment of elected officials or sports games. The reputation system of Augur has been designed to encourage people to participate in the events. Till date, user adoption hasn’t really happened. The gambling and predictions markets have taken upon the cryptocurrencies naturally, but the decentralized options have remained limited.

The Augur platform will allow anyone to build tools around it, and it also comes with a native implementation which uses technology provided by Edge wallet.

The downturn in the crypto economy has led to the collapse in the prices of Bitcoin over the course of 2018. This has consequently led to an overall decreased interest of investors in blockchain-related products, and this includes gambling services as well. The enthusiasm and participation in the blockchain space have dependencies on the market performance of flagship tokens.