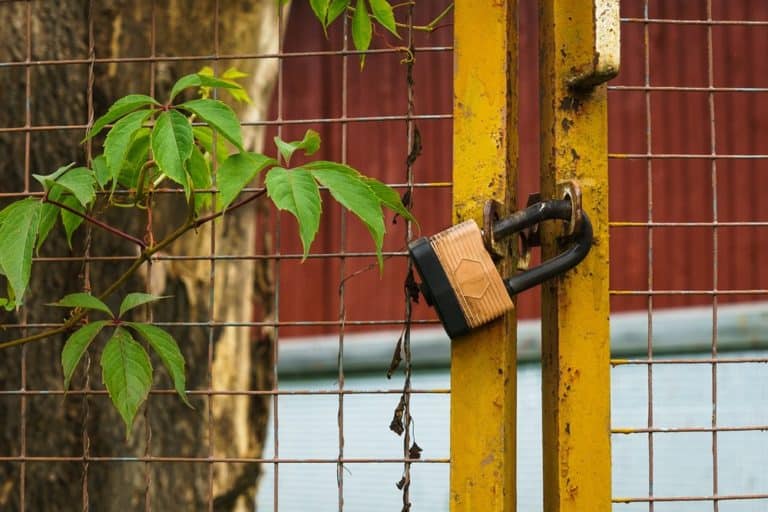 Amid several complaints, legal actions, and inquiries, a disputable cryptocurrency exchange has called it quits with more than sixteen million US dollars ($16 million) owing to clients, reported BCSC on 4th November 2019.

Following the discovery of the Einstein exchange founder, Michael Ongun Gokturk, going fugitive, BCSC filed a request at the Supreme court of BC for appointing Grant Thorton Limited, an audit firm, to act as an interim receiver. According to the local press release, the audit firm secured the premises of the exchange the very same day.

However, to their surprise, the elevators were locked, Gokturk’s phone number mentioned on the website was not reachable, and neither was he answering his phone texts.

BCSC executive director Peter Brady told CBC news that the commission acted upon a forewarning received from a former exchange employee. Brady also confirmed that the agency received numerous complaints from exchange clients stating that they have been unable to access their accounts or withdraw funds. After a few unsuccessful attempts of retrieving information from the exchange officials, the commission decided to take legal proceedings, Brady added.

And while the exchange’s legal counsel maintains that the firm was running in losses and therefore, had plans to shut down anyway, owing to the inability to sustain themselves, in the official court documents, Brady mentioned that the exchange had, in fact, enough funds to return the money to their clients.

Although the exchange’s website has been taken down, its Facebook page is still online, where consumers are expressing their concerns with each passing day. In frantic attempts to earn back their lost funds, consumers are posting their account details online, making them extremely vulnerable to hacks.

As a result, the commission has warned consumers to exercise extreme caution and not to divulge any personal information on social media.