Cryptocurrency exchange Coinbase has $7bn worth Bitcoin in custody 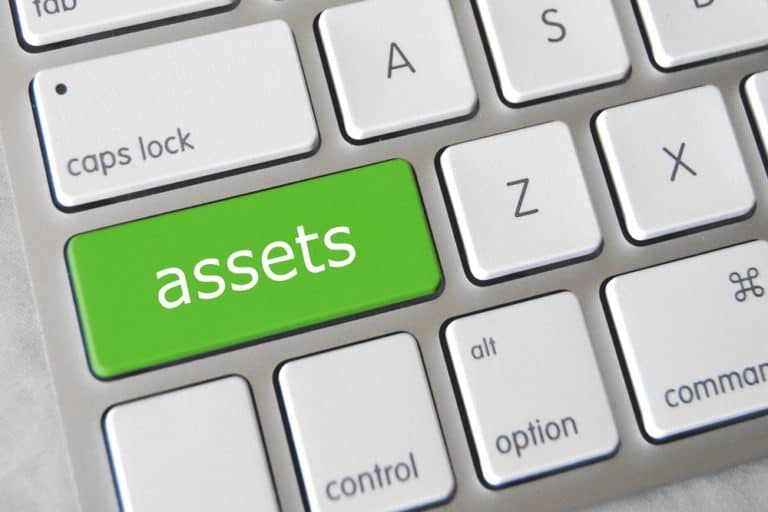 According to the recent data shared by the crypto portfolio monitor BitUniverse renowned cryptocurrency exchange from San Francisco, Coinbase holds a massive nine hundred and sixty-six thousand two hundred and thirty Bitcoin, which is worth well over seven billion US dollars ($7 billion), in its custody.

To say that Coinbase is the largest digital assets exchange in the world, in terms of crypto assets, would not be overstating the fact. As it turns out, it in fact is. Coinbase surpasses the other players by a significant margin in its cryptocurrency holdings. The seven billion dollars worth Bitcoin holdings are all part of its custodial services, and even though it does not legally possess them, it does have access to the funds’ private keys.

Although other digital assets exchanges fall behind with a significant margin, they do, too, have sizeable holdings in their cold wallets with a large portion contributed by users and remaining as their own funds. The Seychelles-registered crypto and derivatives trading platform, BitMEX, comes in second with two hundred and sixty-five thousand one hundred and forty Bitcoin, which is worth close to two billion US dollars ($1.95 billion). Closely following BitMEX is one of the oldest crypto exchange platforms based out of Luxembourg, Bitstamp, that has close to two hundred and thirty thousand Bitcoin holdings, worth over one and a half billion US dollars ($1.6 billion).

While to some, this may seem like Coinbase doing a fantastic job in terms of winning over consumer trust and loyalty, others are viewing it as the exact opposite of the concept of decentralization. The fact that massive amounts of funds are being held and managed by a single entity, thereby making millions of its users across the globe vulnerable to security hacks and malpractices, is seen as a failure of a cryptocurrency’s vision – that is to make money decentralized and sovereign free.

Some have also taken to social media to raise serious concerns regarding exchange platforms positioning themselves as banks, a concept that cryptocurrency initially set out to overhaul. And while some exchanges like Binance have made a successful transition to decentralization, entities like Coinbase, are going to continue operating the way they have in the past, thus putting a large number of funds at risk.

That said, one need not push the panic button yet. A recent report suggests that millions trust Coinbase for a reason, and that is it takes security measures very seriously. Besides safeguarding user funds with insurance and conforming to various laws and regulatory standards set by the US financial regulatory system, it goes to great lengths to incorporate multiple layers of security filters to ward off potential cyber-attacks.

That’s why, although Coinbase continues to look for ways to enhance the security features, it is also partly owners’ responsibility to ensure personal safety when trading on these platforms.