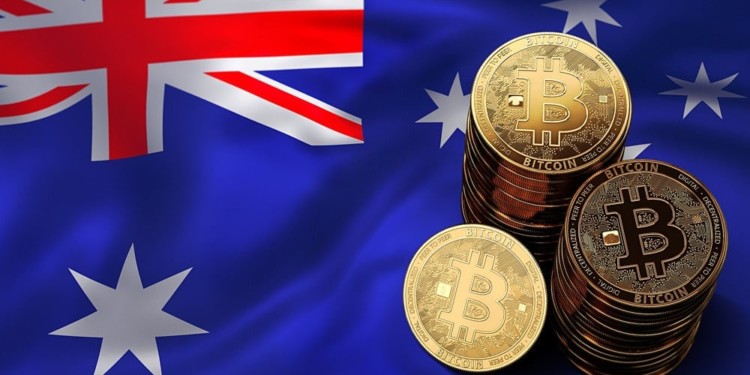 Australia has been having some major issues in terms of tax avoidance lately, and the local tax agency is preparing to take some action against the accused. The Australian Tax Office, ATO is currently in the middle of investigating twelve international tax evasion schemes, with the use of cryptocurrencies.

The ATO has created a special task force to find and hunt down the suspects across international borders. The task force’s name is J5 an is comprised of authorities from the Netherland, United States, Australia, Canada and the United Kingdom.

According to a report from Will Day, the commissioner of Australian Tax Office, one of the suspects, who is considered to have evaded the most amount of tax, is a financial institution and a few of its subsidiaries. They are not only the culprit of avoiding taxes, but also supporting their client base for doing the same.

According to Day, there is no natural aversion towards cryptocurrencies from the government, they recognize that it’s a tradeable asset like any other and don’t condone the investments. However, they do condone the use of these digital assets as a means to avoid the Australian citizen’s duty of paying taxes.

Thanks to the incorporation of authorities from some of the world’s most financially capable countries, the J5’s cooperation has been going quite smoothly. The share of data and information is speeding up the process of finding the culprits.

The Australian cryptocurrency regulation could also take a large hit due to this predicament as it has proven inefficient from facilitating effective taxing laws. Only the local exchanges are legally responsible for disclosing information about their clients’ trading habits and transaction history. All the Australian traders need to do is, simply change their exchange to a foreign, unregulated one.