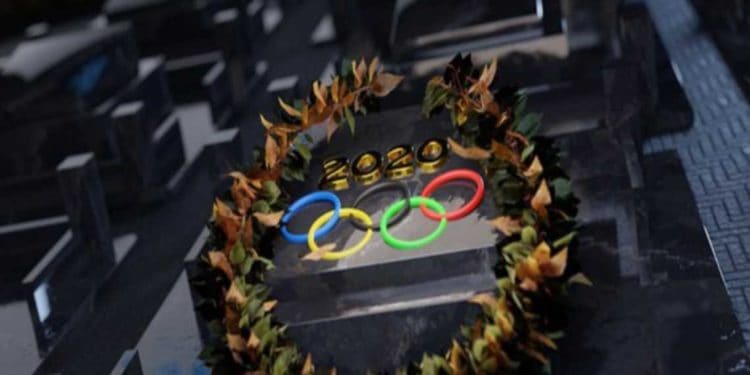 Crypto impersonators are getting smarter and exploring all avenues to make an extra buck. Scammers are taking advantage of the postponed Japan Olympic Games by soliciting donations. To make their schemes appear real, they are impersonating the Olympic Games Committee team.

Emails purporting to originate from Japan are asking victims to send crypto donations to support the organizations’ activities. The Olympics Games have been put on hold due to the COVID-19 pandemic awakening crypto impersonators’ quest to scam the event supporters.

With the increased interest in digital currencies, crypto crimes have also increased. The scammers are sending emails purporting to come from IOC offices in Japan. These scammers are requesting their victims to send crypto donations to help the organizers offset expenses incurred due to the games’ postponement as per the TrendMicro findings.

The scammers are also asking the Olympics supporters to help in ensuring that the largest sporting event in the world is not postponed. The well-structured email says a lot has been invested in the preparation of the event and voluntary donations will be used to cover expenses incurred on the event preparations, hotel bookings, and flights.

The emails also add that by donating crypto, the Japanese image internationally will be preserved. Fraudsters have also set an undisclosed target which should be met

The scammers appear to be very particular about donating in Bitcoins. They have even gone a step further to provide a BTC supporting wallet which they say is that if the IOC. The scam goes further to offer donors a 30 percent discount on tickets during the event.

The TrendMicro findings add that between April 24 and 26, over 400 scam emails were sent. Surprisingly, the originating IP address provider has been traced back to Japan.

This is not the first time crypto impersonators are targeting the popular global event. China experienced the same scams in the run-up to the Beijing Olympic Games. However, the scammer had a brand name World Olympic Sports Foundation. They lured their victims to invest in Olympic Games themed products.