Coinbase outage: Why trading was suspended 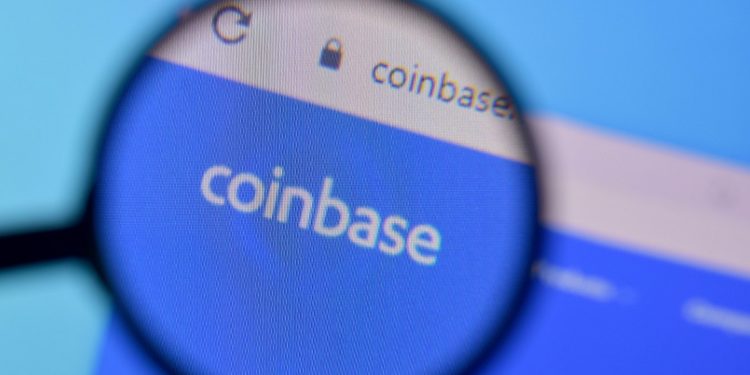 However, Coinbase, in a recent Blog post, explained that trading difficulties experienced by users resulted from an outage and not a ban. According to its Blog Post on Friday, the exchange said the outage was between 4:25 am, and 9:31 am PST. It said many users experienced an error while trying to trade, buy and sell, which were available intermittently during that hour.

Coinbase revealed that despite the outage, traders who used the Coinbase Pro app could trade without any difficulty during that hour.

Per the exchange’s release, crypto price data difficulty caused the exchange outage. It was then diagnosed early as a problem with the Redis cluster, which was used to store spot rates of currency conversion. As a result, it is critical for different functions like displaying the value of the portfolio in local currency.

Backend processes became overloaded in the process which caused it to go down. The Coinbase tech team, after trying various options, eventually found a solution to bring activities on the platform back to live.

The exchange towards preventing future outages listed multiple changes the team has implemented for improvement. They also referenced that it is not a new occurrence for the exchange to experience an outage. The exchange suffered multiple outages last year, which coincided with volatile Bitcoin trading days.

Coinbase appears to have a capacity problem. Users have pointed out for years that when Bitcoin and other crypto assets are especially volatile, the exchange sometimes goes offline without warning.

Coinbase outages prevent users from buying or selling their crypto assets and are generally viewed unfavorably by traders. Last year, Brian Armstrong, Coinbase’s CEO, tweeted about the company’s work toward fixing its issues.