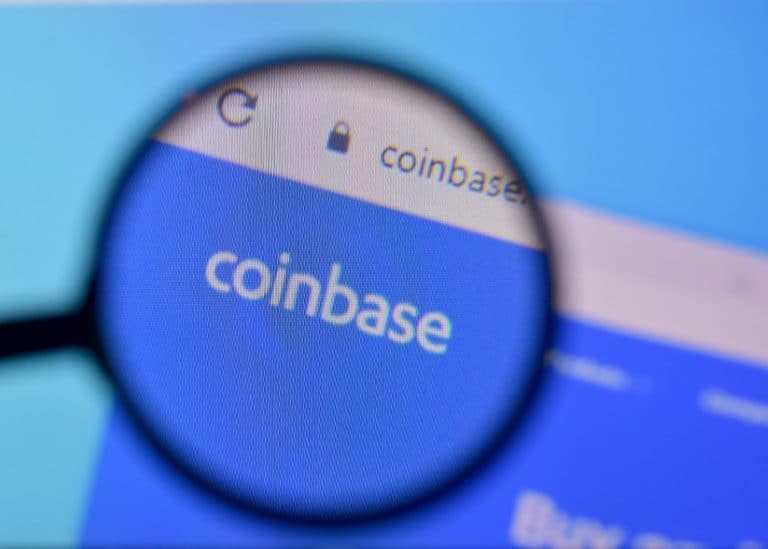 American crypto firm Coinbase has opted out from being a member of Blockchain Association, a crypto trade group.

Coinbase announced their exit from the trade group in a letter to the association. The exchange firm said they were leaving the association lead by former congressional staffer Kristin Smith with immediate effect.

Hermine Wong who signed Coinbase exit letter explained that the exchange’s resignation also signals their withdrawal from the Blockchain Association, including all working groups and any ongoing initiatives.

Coinbse in the letter revealed that their choice to exit the crypto trade group was because of recent actions of the association.  The exchange firm in the letter explained that recent weeks have demonstrated that the crypto trade group is not interested in the membership criteria they both (Coinbase and Blockchain Association) worked to establish to underpin the mission of the organization.

The American exchange firm, however, never claimed to have left the group because of Binance US. However, there are notions that Coinbase resignation had everything to do with Binance admittance into the association

Reportedly, Coinbase spokesperson explained that with their decision, the association’s credibility could be impaired which would make it difficult for the crypto trade group to achieve its goals alongside its members.

Blockchain Association in response to Coinbase decision said that they are disappointed the exchange firm, a founding member decided to leave the group at such a critical time.

They tweeted that however, they have to abide by their established neutral membership criteria and honor majority Board opinion as their members remain active and look forward to supporting their pro-crypto voices.

Blockchain Association stands as a unified voice for the blockchain and crypto industry with its members being industry leaders that share a commitment to responsibly building, investing in, and advocating for blockchain networks fueled by cryptocurrencies.

Apart from recently admitted Binance other members of the crypto trade group are Ripple, Circle, Hangar, and Protocol Labs among others.

The association on its website announced that they would take responsibility for managing more than $1 million of residual funds from Defend Crypto to help fight legal battles that could benefit the entire crypto industry.