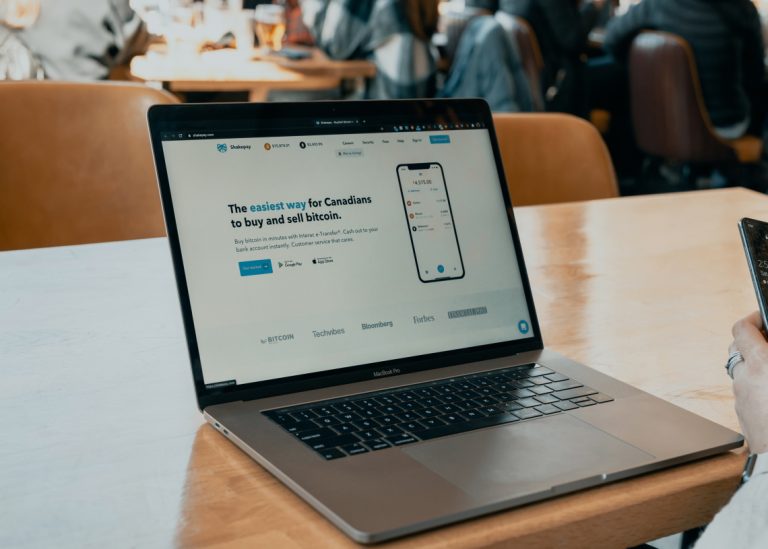 The Bitcoin price has struggled in recent weeks showing losses. BTC, alongside other altcoins, has fallen below $1.5 trillion in June. In May, cryptocurrencies lost more than $2.5 trillion after reaching their all-time high.

According to Coinbase, after initially receiving a boost from Tesla CEO Elon Musk, the Bitcoin price has fallen again. Musk first accepted the cryptocurrency, then rejected it because its mining was “toxic for the environment”, even though there are plans to take it back for payments. Based on this, the cryptocurrency has not left the $30,000 – $40,000 range in recent days.

The Bitcoin charts have indicated in its 50-day average a downtrend that does not exceed $40,000. This pattern is called the “death cross” because the cryptocurrency is in a state of pause.

Fred Ehrsam, the Coinbase co-founder, said many of the cryptocurrencies gained value after their crash but have not fully recovered. On the other hand, Ehrsam indicates that 90% of the non-fungible tokens will have very little value for 3 to 5 years.

Although the outlook towards Bitcoin sounds promising, it may affect another part of the market. Cryptocurrencies with a minimum value will not survive this price loss resulting in their premature death. However, it is a sacrifice that, according to Coinbase, is necessary for the virtual market to enter a bullish chain.

Coinbase, one of the largest cryptocurrency exchange systems, recently went public, shocking investors. However, after going public, Coinbase has seen cryptocurrencies lose a third of their value.

Coinbase, since its founding in 2009, has created thousands of virtual currencies alongside crypto data provider CoinMarketCap. The cryptographic data company has a collection that exceeds 10,000 cryptocurrencies.

The co-founder of the exchange platform also warned that NFTs would not work in the future. NFTs have also significantly lost fame and value since cryptocurrencies crashed in May.