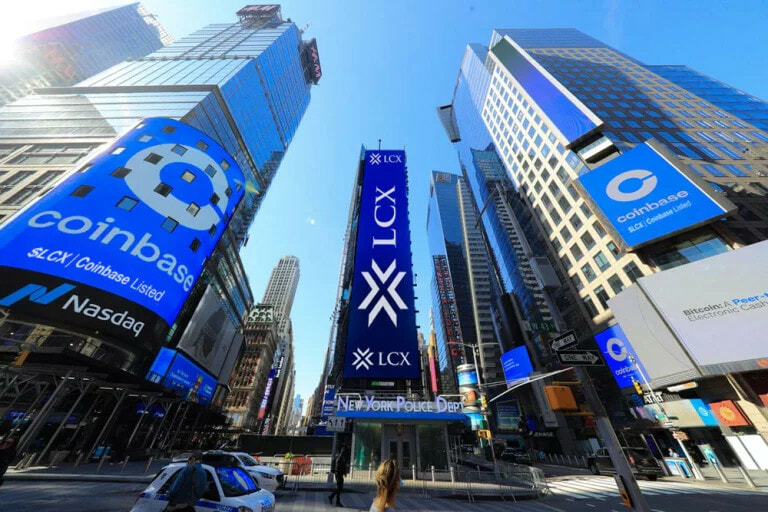 Coinbase CEO Brian Armstrong has disregarded FTX’s accounting error explanation for its most recent $8 billion hole, asserting that the money was undoubtedly stolen. In a blog post, Armstrong wrote, “as we communicated with our clients earlier today, there was no accounting error and someone stole bitcoins worth billions of dollars.”

We are working with law enforcement to conduct an investigation, so we do not have any information to share. Although FTX first denied any wrongdoing, they have since made it plain that adjustments will be made as they attempt to recover and restore client monies lost in this most recent security incident.

The CEO of Coinbase publicly criticized FTX’s explanation for the $8 billion hole in their balance sheet and asserted that the monies were clearly stolen rather than the result of an accounting error. This declaration follows the recent FTX collapse, which saw billions of dollars vanish from the cryptocurrency exchange.

Armstrong had previously discussed the issue in his comments. Armstrong said in a blog post titled “FTX Meltdown 101: What the Hell Happened and What Comes Next” that he thought the FTX team had acted honestly but had not taken the necessary safeguards to safeguard user funds.

Armstrong added that he is aware that many other exchanges follow similar procedures, and he recommends that all exchanges beef up their security protocols, especially for significant transactions, to avoid similar incidents from occurring in the future. He has pledged that Coinbase will contribute by offering additional security measures to assist safeguard the assets of their users.

What transpired and how the money was taken from FTX remain a mystery at this time. Armstrong’s remarks imply that Coinbase will keep offering assistance and take additional security measures to safeguard the money of its customers.

FTX’s failure was followed by allegations that $10 billion in customer cash had been covertly transferred to Bankman-Fried and Bankman-hedge Fried’s fund, Alameda Research.

He added that because some banks were more eager to engage with a hedge fund than a cryptocurrency exchange, money from FTX users placing money into their accounts was being channeled to Alameda. He argues that as a result, some assets were double-counted as users’ accounts were credited.

John Jay Ray III, the exchange’s new CEO and the person in charge of managing the exchange’s bankruptcy has since characterized FTX as a business with poor internal controls. The well-known attorney, who is arguably best known for overseeing the fall of Enron, called the situation at FTX “unprecedented,” and court records revealed the exchange lacked an accounting staff.

As the fall of SBF’s empire casts a shadow over the entire sector and its potential future, Coinbase has capitalized on the demise of FTX to position itself as a reputable name in the cryptocurrency space.

Coinbase ran a full-page “Trust Us” ad in the Wall Street Journal less than a week after FTX declared bankruptcy. According to the report, millions of individuals recently trusted and gave money to those who didn’t deserve it.

Investors’ confidence in cryptocurrencies has been damaged by the abrupt closure of FTX, which has affected both the price of digital assets and stocks related to the sector. After FTX filed for bankruptcy on November 11, Coinbase’s stock price dropped 17% to $47.67 from $57.46. 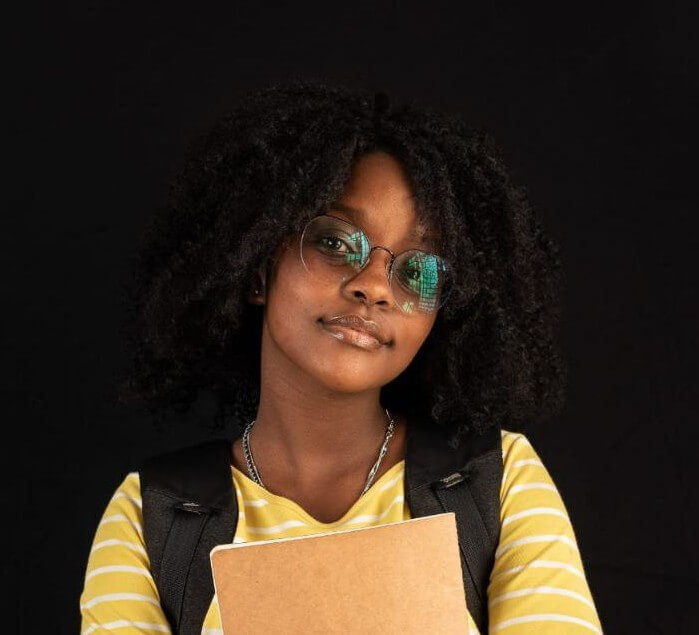