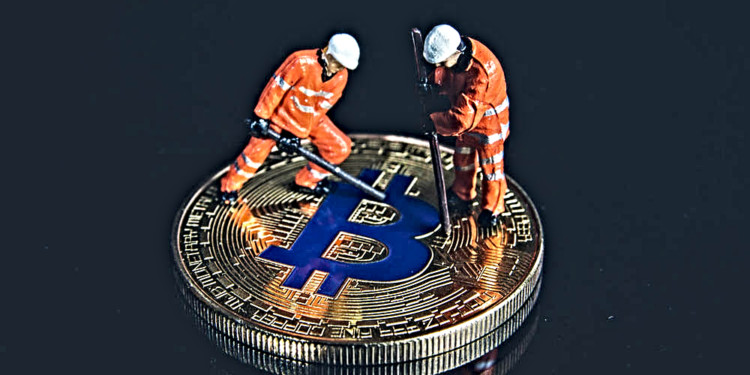 According to a media report, the Chinese Government officials based in its Sichuan province are investigating the domestic Bitcoin mining firms constructed without any authorization.

The report stated that the Garze County has bitcoin mining farms set up without any prior agreement built near the sites of hydropower stations.

The economic and information committee at Garze has formed a commission with other organizations to review the illegitimate construction matter. The I&E bureau spokesperson quoted that the firm was investigating on the matter and cannot reveal many details for now.

The issue under focus includes bitcoin mining farms built near hydropower stations along river Dadu in Sichuan to generate low-cost power in the area, without any approval in advance.

The media report recognized one Bitcoin mining facility inside the premises of a hydropower plant (Ginkang station), with the capacity to cloud fifty thousand units of BTC mining paraphernalia.

With the approaching summer rainy season, miners have started re-investing in Garze and Aba counties in Sichuan, expecting to lift ROI with the areas’ economic power.

According to a past report, Coinshare; a blockchain research firm, claimed that approximately fifty percent (50%) of the global network’s hash rate came from facilities located in the Sichuan region.

The bureau’s spokesperson further directed that Garze does not permit bitcoin mining projects. This is why an inquiry will be carried out to find the nature of data taken into consideration before making a verdict.