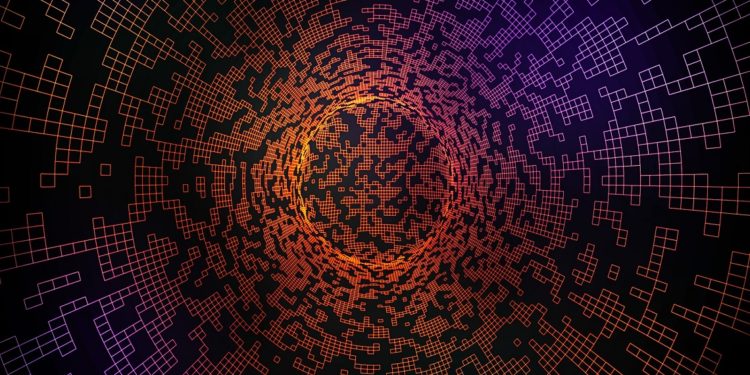 The People’s Bank of China (PBC), which is currently testing its retail digital yuan, has reportedly set out with other central banks to explore a potential cross-border digital currency. This multilateral CBCD project with PBC’s digital currency institute precisely includes the central banks of Hong Kong, Thailand, and the United Arab Emirates (UAE). The project will equally help other Asian central banks to improve their financial infrastructure for cross-border payments.

Blockchain is modifying the banking system