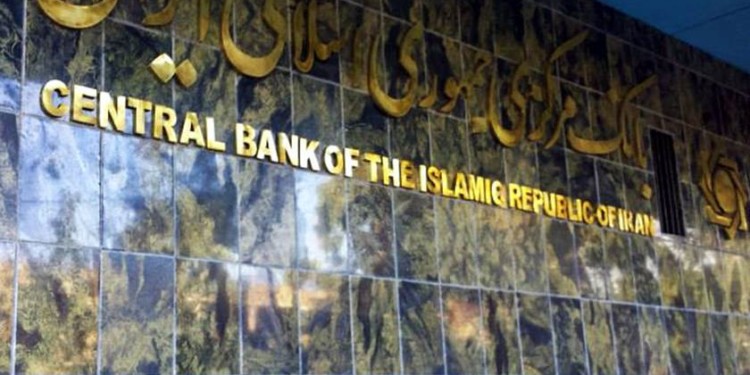 The deputy governor of the Central Bank of Iran, Nasser Hakimi has warned the population that although the Iranian government tolerates the mining of cryptocurrencies within their jurisdiction, it does not condone the trading or sale of these assets in any way or manner.

Hakimi outlined the key issues with cryptocurrencies, mentioning issues such as terrorism financing and money laundering cases which support criminals take funds out of the country illegally.

Iran is indeed a very peculiar case when it comes to cryptocurrencies. It seems that regulating and governing corporations that deal with crypto mining is easy enough, but delegating those assets to the local population falls under a strict ban.

The argument of terrorists using cryptocurrencies as finances has been debunked numerous times, mentioning that only 0.001% of cryptos are used by terrorist groups.

Although authorities are saying that the 0.001% is still an issue, it’s important to consider where that other 99.999% comes from as it’s usually in fiat.

Nevertheless, Iran’s relationship with cryptocurrencies has been deteriorating for the last couple of weeks as the energy minister has also mentioned how crypto miners are exploiting the country’s policies on energy payments.

Iran has subsidies on energy consumption for its citizens as people pay only a fraction of the actual cost, while the rest of the expenses are covered by the government. Crypto mining companies have been benefiting from these subsidies as they cut their losses in half effectively.

Having yet another official talk about cryptocurrencies in a negative way is yet another danger the crypto companies in Iran need to consider, despite the fact that Hakimi differentiated mining and trading specifically.