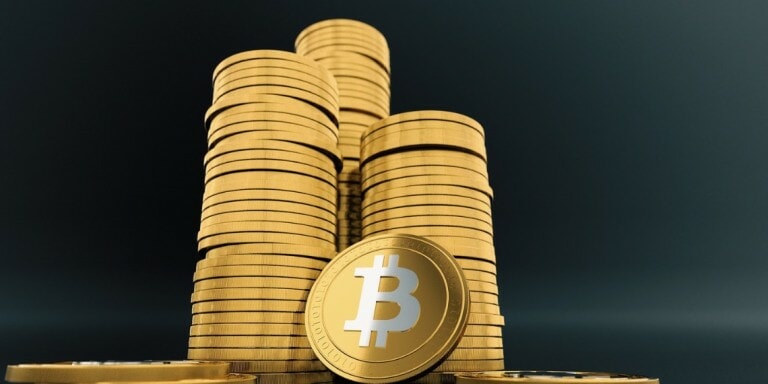 Cathie Wood, ARK’s CEO and founder, was interviewed by one of the top crypto-based YouTube podcast channels, ‘What Bitcoin Did.’ In this interview, she discussed a variety of different topics with the host. Cathie Wood once again criticized the uncertainty of the Fed’s decision-making, her plan for Ark Invest, and some deflationary signals. She also spoke about the importance of research for investment, investing in disruptive technologies, and Greyscale Trust.

Contents hide
1 Uncertainty about the Fed’s decision-making
2 Impact on Bitcoin
3 Deflationary signals
4 What Should Fed Do?
5 Future plans for Ark

Uncertainty about the Fed’s decision-making

Cathie Wood is known for her strong and bold statement against the decision of the Fed. A few weeks ago, she wrote an open letter to the Fed regarding its decision to increase the interest rate. She openly criticized the interest rate increase by saying that it would affect the overall sentiments of the investors and the market.

In this interview, she again denigrated the Fed’s unanimous decision-making by saying that the Fed cannot make a unanimous decision when there are so many conflicting shreds of evidence. The Fed is making a mistake here. She said that the Fed should consider these evidences or debate them to have a real sense of the problem.

According to Cathie Wood, the centralization of Fed decision-making is a more significant risk and should be counted. Fed has increased the interest rate from .25 to 3.25, and it is going to increase to 4. Increasing the interest rate changes the incentives for investors.

According to Cathie Wood, the fixed income has become more attractive than it was due to this. Investors are flying to safety by having a fixed income, cash, or bonds, severely impacting the crypto market.

Cathie Wood discusses some deflationary signals, one of which is the strong dollar. According to her, the strong dollar is suitable for the domestic; however, it has very negative impacts when it comes to the international market. Due to the strong dollar, the market loses competitiveness, and trade drops significantly.

She believes that if a country saw an increase in the GDP during this recession, it would mean that imports are falling much faster than exports, and so that strangely helps the GDP. The global economy is in recession, and people are now buying less than what the companies supply. Cathie Wood believes that the world should be more worried about deflation rather than inflation.

What Should Fed Do?

She stated that we are in a global recession, and Fed thinks it is just like the 1970s inflationary problem, so it will increase the interest rate by 16 folds, which has never happened in American history before. She believes that the market would see a lot of turmoil and distress, and it might happen very soon.

The host asked Cathie Wood what the Fed should do in such conditions. She answered that if she was the Fed, she would start talking about both sides of the equation. Though the core CPI and PCE deflator are 0.6, which is much higher, however, headline CPI and PPI are negative. She also raised this issue in her open letter to Fed.

Cathie Wood ends her interview with a very positive message to the viewers. She said that they have their research on arc-invest.com and if you want to see how they get to their Bitcoin Price Target, which is more than a million dollars per Bitcoin in the year 2030. To her, it is very reasonable, and they are not making any more enormous assumptions.

According to her, bitcoin is an important insurance policy for everyone worldwide. To Cathie Wood, Bitcoin is a million dollars idea.