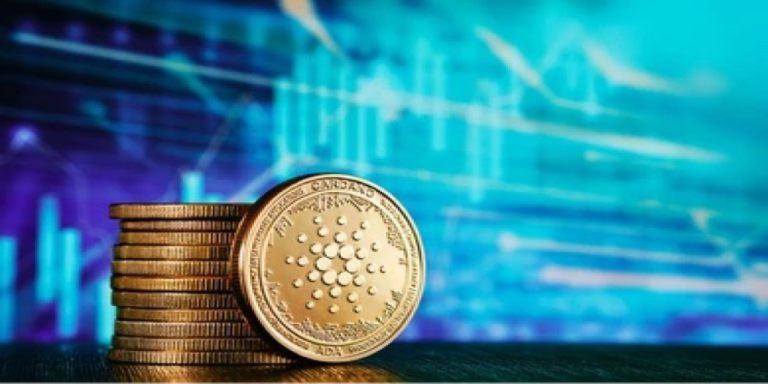 The crypto market is gradually returning to how it used to be, with digital assets coming in hot with their performances. Although it is not evident with the performance of top coins, one can easily deduce it from mid-cap and small-cap assets. However, one exception in top coins performance is Cardano, which has onboarded more than 100,000 new wallet holders in the past month. Asides from that, the blockchain is currently working on 400 new projects before the end of the year.

The blockchain now has 900 projects in development

According to an IOHK statement that was culled off Twitter, the development team of the Cardano blockchain is presently handling about 900 projects on the chain. IOHK is the parent company and developer of the Cardano blockchain. The figure, which was placed at 500 in an earlier statement by Tim Harrison, VP IOHK, is now at the said figure after an update on March 11.

Cardano continues to impress after it gained mainstream attention after its development in 2017 by former Ethereum executive Charles Hoskinson. Before going on to float Cardano, Hoskinson left Ethereum based on the direction of the network. Highlighting the progress in the past few days, IOHK included dApps and token swaps that were recently floated on the mainnet some days ago.

One of the few projects seeing a massive spike in interest is the Converter Bride, which the blockchain teamed up with SingularityNet to develop. The tool will allow users to send their tokens based on the ERC-20 network to the blockchain. One of the major beneficiaries of this update will be the DeFi sector housed on the network. Although the number of projects highlighted in development is considerably on the high side, the network has a smaller fraction of apps ok its decentralized blockchain is already in use.

According to DeFiLama, Cardano has about ten platforms already in use which account for $224.96 in TVL. One point to note is that aside from their native tokens, about four platforms have no TVL. In terms of NFT, the network has been kicked down the pecking order in terms of volume in the last 24 hours. Cardano has been considerably slow after floating its smart contracts platform. The network is yet to fulfill its potential and rival Ethereum for space in the decentralized finance sector.

However, there are signs that things could change with Charles Hoskinson predicting a good turn in event after the upgrade scheduled to occur in June. Asides from the slow progress, the network has been able to onboard about 100,000 wallet holders in the last month. Presently, the number of Cardano wallets on the blockchain has grown to 8,000 per day. 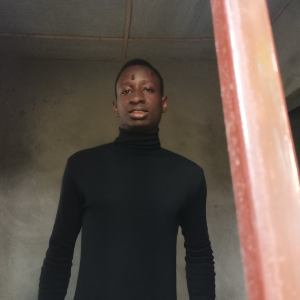