When and where to buy Cristiano Ronaldo’s NFT collection? 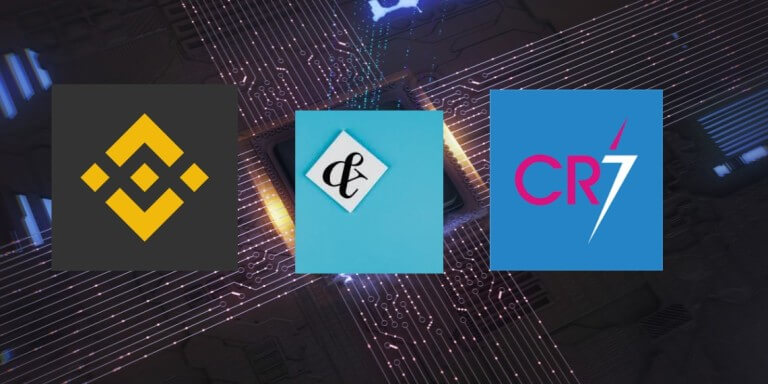 The two have had a relatively shaky relationship since the beginning of the season, and from the look of things, Cristiano Ronaldo could be set to leave the club in January. However, aside from the terrible news, both the superstar and the club are making tremendous strides within the crypto space.

Today, Cristiano Ronaldo, commonly referred to as CR7, or the GOAT, tweeted out details about their partnership with Binance to release his new NFT collection on November 18th. The digital collectibles will contain unique and memorable moments of Cristiano Ronaldo’s career and life. The unique digital assets will contain several personalized goodies within them, It is speculated that the digital items could have some personal touch from CR7 including but not limited to Autographs, Personal Messages, and exclusive access to various activities.

To reiterate the magnitude of the news, the Binance CEO, Changpeng Zhao also tweeted an hour later confirming Ronaldo’s anticipated collaboration with Binance. In his Tweet, he mentions that Ronaldo’s NFT will be out later this week on November 18th.

An endorsement from one of the greatest football icons is a huge boost to the ecosystem as it increases trust for Binance and other Web3 projects. The news comes at a time when many users are losing hope in exchanges following the FTX incident.

Ronaldo’s endorsement exposes the industry to millions of fans following off the pitch. The Football super has nearly half a billion followers on Instagram, and over 100 million on Twitter. Such an audience is could increase Web3 penetration even further and ensure the industry continues to grow.

Cristiano Ronaldo’s partnership with Binance to release digital assets exclusively on the BNB chain has been known to industry experts for a long time. However, the new details reviewed today affirm the superstar’s endorsements of Web3 technology that has recently suffered bad PR.

Each Non-fungible Token to be issued will feature seven iconic moments experienced by Cristiano Ronaldo to allow his fans to own significant moments in his life. According to reports, the partnership between the Football superstar and Binance crypto exchange is set to last long, as more plans are set for early 2023.

The Web3 space currently needs more endorsements from such people with huge followings and influence. Cristiano Ronaldo’s endorsement will therefore not only improve the atmosphere within the industry as people recover from the FTX, Celsius, and other failed crypto projects. 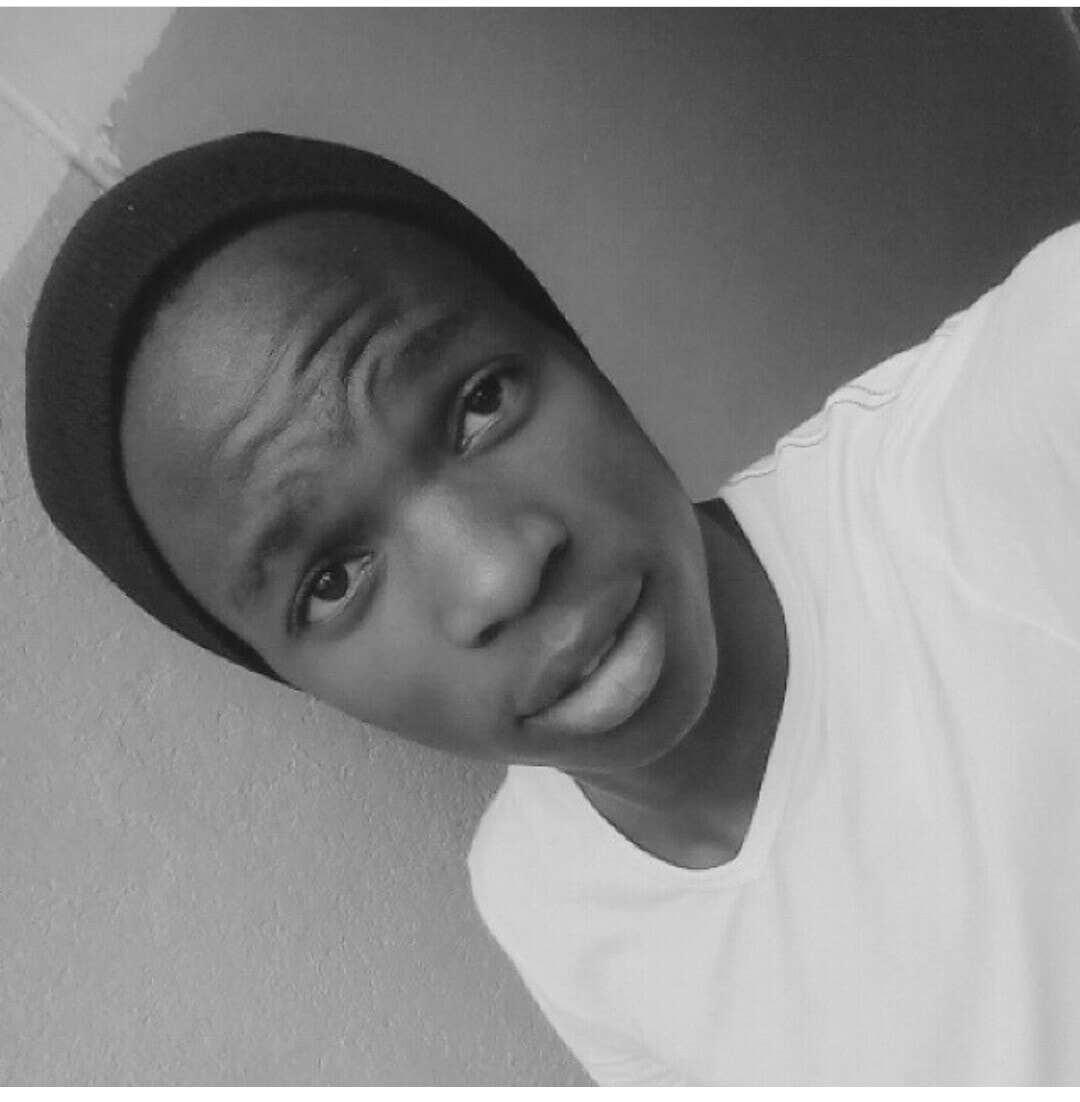