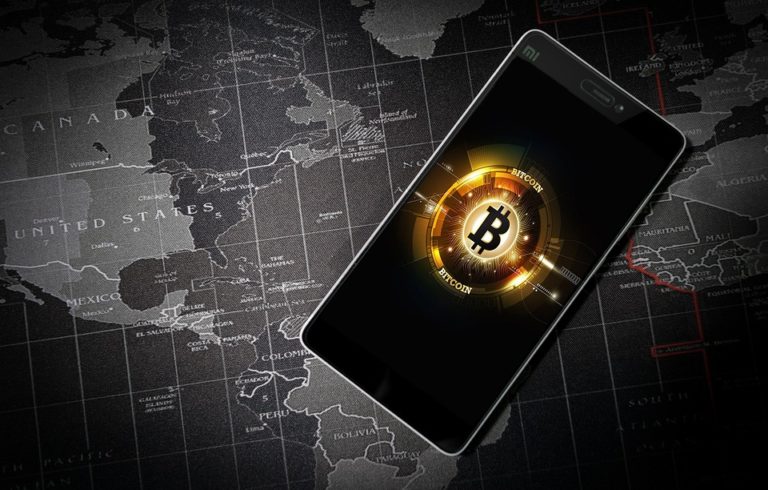 How many bitcoins are there?

A total of 18,701,100 Bitcoin has been mined into existence. This number changes every 10 minutes as new bitcoinblocks are being added and mined. However, it has been estimated that about 20-30% of the lost bitcoin is a result of damaged drives, hard drive failures, misplaced private key, among many other reasons.

How many Bitcoins are left for mining

There are still 2,602,125 Bitcoins that have not been mined by bitcoin miners. Bitcoin miners are compensated with Bitcoins for preserving and maintaining the bitcoin network, and updating verified transactions to the blockchain technology.

Bitcoin miners validate bitcoin transactions and are also tasked with building new bitcoin blocks. As a reward for doing this, they receive bitcoins from the yet-to-be-mind pool. Each bitcoin miner’s reward is determined by Bitcoin’s source code and the time scheduled for the distribution of the mining reward.

When mining bitcoin started, the coin miners were rewarded with 50 Bitcoins for maintaining the network and transaction validation. This has however been reduced subsequently by half after every bitcoin halving event. The most recent halving which took place in May 2020 has seen bitcoin reward to miners decrease to just 6.25 BTC

How Does Bitcoin Mining Work?

An important aspect of mining bitcoin is the development and maintenance of the bitcoin ledger. The people who mine bitcoin are referred to as bitcoin miners. Bitcoin miners are rewarded with Bitcoin for verifying the legitimacy of bitcoin transactions when a bitcoin user transfers bitcoin from their wallet to another wallet through their bitcoin address. Mining involves supercomputers with very high computing power, a lot of electrical power, and a mining rig. This mining process was created by the bitcoin owner, Satoshi Nakomoto.

How many Bitcoins are there in circulation today?

There are currently more than 13 million Bitcoins in circulation. There are around 13,000,000 Bitcoins currently in circulation. About 20-30% of the total bitcoin supply has been lost due to hardware failure, sheer negligence, or misplaced private keys. In addition to the lost coins, about 1 million bitcoins were reported to have been stolen due to diverse hacking or heist scenarios. This means the eventual circulating supply of bitcoin that will be available would be far from being up to the expected 21 million bitcoins.

To bring in the concept of Bitcoin whales, they collectively own about 5 million BTC, which amounts to about 28% of the total bitcoin in circulation. A Bitcoin whale is an individual investor or institutional investors with a huge stash of the crypto asset stored in their bitcoin wallet. Bitcoin whales are very powerful as they can affect the shape of the bitcoin market in a single transfer

So, the question of how many bitcoins are there is relative since new bitcoins are being released into circulation every 10 minutes.

Are There Limited Bitcoins?

Yes, there are limited bitcoins that will ever be available once all the bitcoins have been mined. There will technically be a total of 21 million bitcoins in circulation, after which no more of this crypto coin will be created again.

What happens when all Bitcoins are mined?

As soon as all the 21 million bitcoins have been mined, there wouldn’t be any mining again. Then the question becomes how would miners be incentivized to keep maintaining the network after the remaining bitcoin has been mined? Now, one thing to understand is that, although there wouldn’t be any creation of new bitcoins. The scenario is that So, miners would hence be rewarded from the transaction fee attached to each bitcoin transaction done from one bitcoin wallet to another on the network.

What Determines the Price of 1 Bitcoin?

Bitcoin is a digital currency unlike traditional currency as it is not issued by any financial institution or central bank, and neither is it backed or regulated by a government. Thus, what controls bitcoin’s price are entirely different sets of metrics. Primarily, the price of bitcoin is influenced by supply and market demand for bitcoin, the bitcoin block reward for mining, cost of bitcoin production, its internal governance, regulations governing its adoption and scale, number of competing cryptocurrencies, and bitcoin exchanges on which bitcoin is being traded. More the price is not constant, and this is easily noticed when trading bitcoin on a cryptocurrency exchange or bitcoin atm where price fluctuates almost every minute.

It takes approximately 10 minutes on average to mine one Bitcoin. By 2140 when all bitcoins would have been mined and the last bitcoin halving would have occurred, there wouldn’t be any mining process again.

How many Bitcoins are mined every day?

An estimated 900 Bitcoins are mined on a daily basis and since inception, over 6,31,830 blocks of bitcoin have been produced. To successfully mine a bitcoin, a miner needs to have a high hash rate. Miners spend approximately 10 minutes on average to mine a single BTC, but as hardware is being improved, some have found a way to push the building block time to a little below 9.5 minutes. Moreover, bitcoin cash which is a coin created in 2017, helps increase the size of blocks so that more transactions can be processed. This, therefore, implies faster block creation and, of course, more bitcoins being mined every day.

How Many Bitcoin Miners Are There?

It is approximated that around 1 million miners are still in operation. This is just an approximate number since it is no longer a way of ascertaining the number of miners that are still active, given that mining pools are not legally obligated to reveal the number of users they have, and also a miner is not only committed to just one cryptocurrency.

How many bitcoin millionaires are there?

Estimating the exact number is nearly impossible. This is partly due to the dynamic nature of bitcoin price, which directly affects the exact number of Bitcoin millionaires there are. However, about 18,000 bitcoin addresses boast of bitcoin ownership of more than a million dollars worth, using the present-day valuation metrics.

Also, some other factors can directly affect the number of these millionaires that exist today. For example, the number of bitcoins existing determines the Bitcoin’s supply which then determines the wealth distribution. As mining becomes harder due to halving and as bitcoin’s total supply climaxes, the struggle to reach the million-dollar mark becomes even tougher.

Who owns the most bitcoin?

Satoshi Nakamoto, the founder of the bitcoin protocol, holds the largest amount of bitcoin. According to Satoshi, he currently owns an estimated number of bitcoins around 1 million which by today’s BTC price amounts to about $56 billion, making him the richest person in crypto.

He has neither used most of his coins nor exchanged them into any real-world fiat currency.