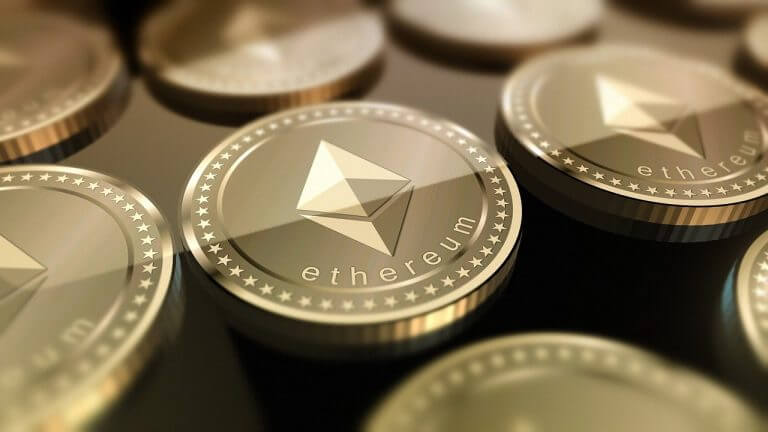 BudBlockz is set to be the hottest new crypto of Q4, but investors can already capitalize on its potential. Invest now.

If you’ve yet to hear about BudBlockz, you are far from alone as its $BLUNT token has even been publicly released. However, for investors in the know – as well as the businesses and consumers who are set to become beneficiaries – it has already established itself as one of the most promising assets to consider.

Early BudBlockz investors are already on a 45% ROI

While the BudBlockz token is yet to trade on public exchanges, the platform has already sold more than 28 million tokens courtesy of its presale phase. This started with a private sale where over 50,000 investors quickly snapped up a supply of 26,880,000 tokens at $0.015. As the private sale sold out and moved into the presale, the price grew to $0.0219, signalling over 45% growth already.

The current phase is limited to 134,400,000 tokens with several experts forecasting that it will follow in the footsteps of the private sale by achieving a sell-out. With an official launch expected in Q4, it has been suggested that the digital asset could open at close to $0.1 before growing further before the year is out.

The proposed growth can be attributed to several factors. Firstly, the token has been set at a low (yet high enough to make an instant impact on the crypto rankings) price to encourage and reward early investors. Meanwhile, the utility token is the heartbeat of a venture that is set to change the cannabis industry forever. It is a community to facilitate the buying, selling, and trading of marijuana products – connecting businesses to consumers through a decentralized network that delivers security and privacy.

As the sector is set to reach $200bn by 2029, the importance of the BudBlockz network will be huge. For this reason, predictions that $BLUNT could hit 10x its current value before 2023 are easily vindicated.

Thirdly, exciting developments continue to be announced seemingly by the day.

The Merge could spearhead further growth for BudBlockz

BudBlockz is the world’s first digital decentralized cannabis investment and eCommerce platform and operates via the Ethereum blockchain. It is another key factor that could be telling for the price if $BLUNT in Q4 and into 2023 because, after years of anticipation, the Merge was finally completed earlier this month.

The upgrade creates an energy-efficient system while additionally forming a major step on the path to its increased implementation in mainstream finance and real-world environments. While all tokens based on the Ethereum blockchain could see some rewards, BudBlockz could be one of the major beneficiaries due to the banking and transactional issues it solves for businesses within the marijuana industry.

There has been more than 10,000 new tokens launched in the past 12 months, but BudBlockz instantly stands out as one of the most promising thanks to its genuine potential of transforming one of the fastest growing business sectors through real-world and virtual world implementations. NFTs, shared ownership, and a host of other features ensure that the community will thrive. In turn, $BLUNT holders should see their investments soar.