BTC rises to $48576 today after significant drop-off in May 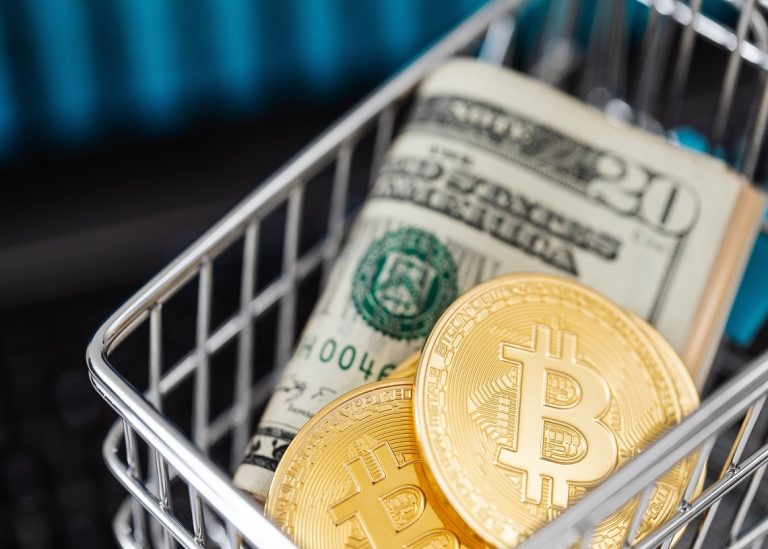 • Leading cryptocurrency BTC is trading above $48,576.44 today.
• Ethereum, Dogecoin, and other cryptos are influenced by the bullish streak of Bitcoin.

The cryptocurrency market is recovering after a 50 percent loss in value in May. The largest-cap cryptocurrency BTC has hit almost $50000 after its historic loss in the year’s second quarter.

Bitcoin price is at $ 48,471 on Sunday, 22nd August. It had a slight drop of 1.41 percent in 24 hours, according to the CoinMarketCap platform. Yesterday the cryptocurrency was trading at $49821, and everything indicated that it would break the line and reach $50000.

BTC recovers after its price drop in May

Bitcoin has recovered after trading above $30000 in almost the entire month of June. By the start of the second quarter of the year, BTC price was at $65000, which marked a milestone for crypto. However, this bullish streak did not last long because, in May, the crypto collapsed, and it has not fully recovered since then.

Ether is also influenced by the BTC rise, reaching a value of $3182 today. Ether has had more than a week on the uptrend after the ETH 2.0 plan was launched.

If you compare the cryptocurrencies adoption this year with 2020, you can see a staggering rise. According to Blockchain network data agency Chainalysis, these crypto adoptions increased 881 percent in the past 12 months. 2021 may be the year of cryptocurrencies, and adoptions are expected to increase much more next year.

The global market price focused on cryptocurrencies hit $2.16 trillion by Sunday, according to data shared by CoinGecko.com. However, the crypto trading volume has remained at $109 billion this weekend.

The BTC rice shows it could overcome its resistance before the end of August, reaching $50000. The # 1 cryptocurrency on the market has overcome all capital losses, which could help it reach new all-time highs.

It is uncertain if the BTC price exceeds the barrier of $65000, but if it maintains its bullish streak, it may meet the goal. Regulations against cryptocurrencies have calmed down in Asia, and the outlook shows a new wave of crypto adoptions in Central America and Latin America.

At the beginning of August, Bitcoin started its bullish streak, and the market is expected to remain like this for a few weeks. The cryptocurrency adoption is increasing organically and not because of speculation, which increases the chances of cryptocurrencies reaching new peaks in value across the board.