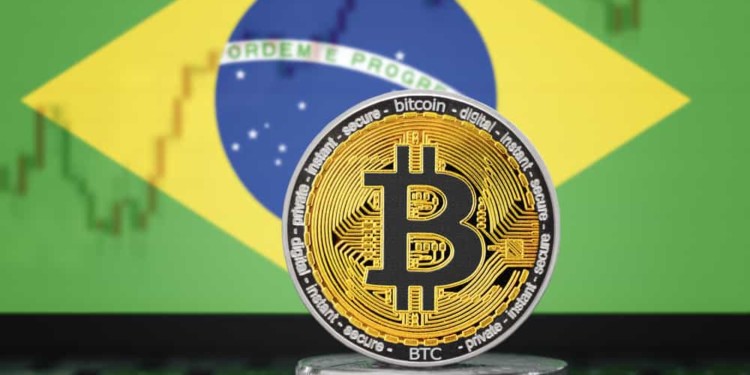 Pyramid schemes have been rampant all across the world. It has quite an easy structure to understand but is rotten to its core. Recently, Brazilian authorities arrested 10 people involved in a local pyramid scheme worth BRL 850 million, which is around $210 million.

The operation to find and arrest these scammers was called Operation Egypto (quite fitting for a pyramid) and was conducted on May 21st. The authorities involved were the local police force and the national tax agency.

The scheme was promoted as any pyramid scheme gets popular. People were forced into, introducing their relatives and friends with the scheme, promising returns as high as 15% within the first month of involvement. We all know the drill at this point. A single person starts the pyramid and it goes down to hundreds of thousands of victims.

Around 13 people and 5 companies were investigated. Which later found out that more than 50,000 people were a victim to the scheme. That’s 50,000 contributing to the well-being of a dozen, by simply giving them funds.

Most of the investments given to the scheme were in cryptocurrencies. Which coin was used is currently unknown, but we do know that the individuals were caught when trying to withdraw the funds. The company’s name was Indeal and was first sighted when a request for buying 36 luxury cars and precious stones was made.

The transaction went through, but all of the assets have now been seized.

Most of the victims were pressured to deposit as much as possible, by promising them higher returns in the end. Overall, it’s how the schemes usually work.

One person recruits two and gets a commission, that’s his “return on investment”. He or she quiets down and then it all follows the ladder. Naturally, the later somebody joins the chain, the less likely they are to get even a penny out of the ordeal.

80% of Indeal’s victims deposited nearly $5,000, while others opted for even more.