Block.One is the new Twitter for crypto and blockchain sphere 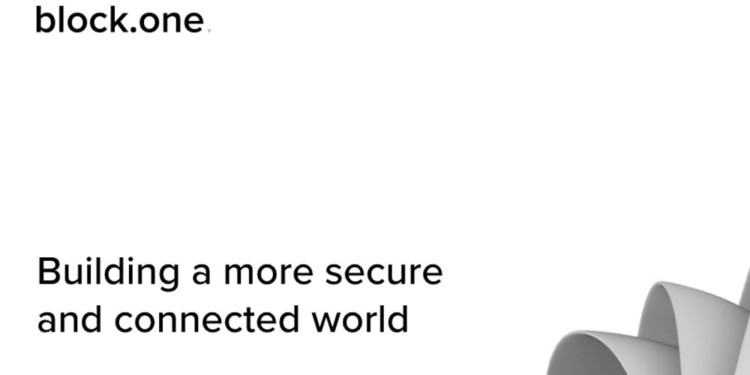 The German paper reported that the EOS has introduced a new social media platform against Twitter. Well, there is no authenticity or evidence in the news so far. However, Handelsblatt affirmed that the new platform is backed by the EOS blockchain company.

The crucial personalities that are Peter Thiel supposed to back Block.One and the German investor Christian Angermayer were reluctant to talk about this matter openly. It was exposed by Handelsblatt that all the users of the new platform will get benefit in the form of incentives.

The new platform offer features similar to that of Facebook and Instagram therefore, people can use this with the utmost ease. The users will be granted with a token and by utilizing this they will be directly involved.

The registration of Block has been done by Cayman Island and it provides a push to the EOS blockchain. He holds a fairly ten percent (10%) stake. It is formed by the collaboration of Daniel Larimer who is Bitshare crypto creator with PayPal investor Thiel and many more. Brock Pierce who is EOS co-founder and crypto celebrity has been advertising and promoting this platform.

He did not openly comment on this matter and he just said that “June is Coming”. The interested parties were also invited to discuss this platform.

Our teams are assembling in #WashingtonDC from all over ahead of #B1June – want to watch the keynote from @bytemaster7 and @brendanblumer ? We’ll be sharing it online soon after at https://t.co/SWnpm2T4va pic.twitter.com/m5H55hFWmp

The report of Handelsblatt may not be 100% true as the company did not discuss openly any proceedings.

The recent updates elaborated that the platform name is the voice and the project is under process.