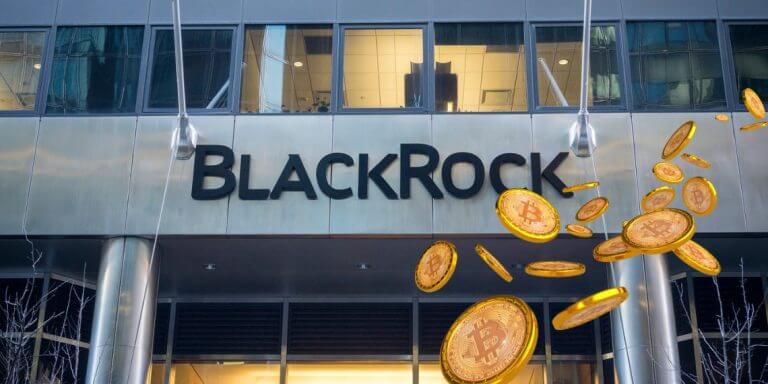 The American multinational investment management company BlackRock has allegedly incorporated Bitcoin (BTC) into its Global Allocation Fund, which is the world’s biggest digital currency by market capitalization. With an astonishing $10 trillion in assets under management (AUM) as of January 2022, the decision to add BTC to its fund is deemed a very optimistic step forward for the crypto industry.

Bitcoin has enjoyed a remarkable journey since its inception fourteen years ago and is now earning the attention of prominent institutional investors. The surge in Wall Street’s interest can be credited to MicroStrategy Incorporated, which owns more than 132,500 Bitcoin units. BlackRock has taken essential steps to ensure a foothold within this novel asset class and sector.

Blackrock could scoop up all Bitcoins

Blackrock joined forces with Coinbase Global Inc last August to provide institutional investors a secure passage for investing in Bitcoin. The establishment made some additional steps and established the Bitcoin Private Trust after the partnership with Coinbase Global Inc. However, the Trust is created explicitly for its elite clientele, who have high expectations from their investments.

By integrating Bitcoin into its Global Allocation Fund, BlackRock can create a revolutionary shift in the market. With its current assets, this firm only needs 0.32 percent to acquire every Bitcoin available on exchanges. This could be an unprecedented opportunity for BlackRock and a major disruption of traditional investment strategies.

The crypto analyst, the “Wolf of Alts Street,” recently estimated that a total of 1.85 million Bitcoin is currently on centralized exchanges (CEXs) with an overall worth estimated at approximately $31.1 billion, thanks to the current price of BTC being around $16K. Through their evaluation, it was concluded that this figure makes up 0.32% of the entire ten trillion in custodianship held by BlackRock — which amounts to roughly 32 billion dollars

A bullish outlook on Bitcoin

After a drawn-out crypto winter, the industry is finally receiving a spark of hope thanks to BlackRock’s announcement to add Bitcoin to its Global Allocation Fund. However, this could be one of the most bullish events the cryptocurrency market has seen in recent years and marks a significant milestone for this burgeoning sector.

BlackRock’s investments in Bitcoin will be deliberate and calculated, but they are sure to have an immense impact on the coin’s price appreciation.

In the coming months, we may witness trillions of dollars being injected into the market as other prominent investment firms join BlackRock in their bullish outlook on Bitcoin. Also, this could be a catalyst for BTC to skyrocket, and an indirect beneficial effect might spill over onto altcoins.