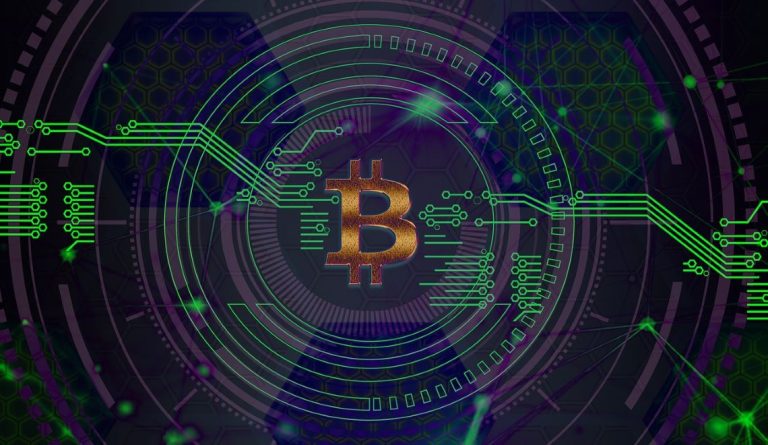 BitRiver, one of the world’s largest crypto mining data centers operator, intends to sue the United States over its decision to label it a Russia-friendly organization. The firm claims that it does not aid the Russian government in evading global sanctions. BitRiver claims innocence and says there’s no legal basis for applying sanctions.

The U.S. Treasury Department is to be sued by Russian mining firm BitRiver over new sanctions against Russian companies and individuals. The department recently designated the Swiss-registered company and a number of affiliated entities in a fresh round of sanctions against Russian businesses and people. The new penalties imposed over the war in Ukraine are specifically targeting Russia’s potential to mint coins.

On 20 April 2022, the U.S. formally sanctioned BitRiver as the first crypto miner. The sanctions put the world’s third-largest cryptocurrency mining market on its heels. In 2017, BitRiver was founded in Russia and has offices in three Russian cities.

The firm transferred legal ownership of its assets to Switzerland last year, although it still has significant operations in Russia, which gets regarded as the world’s third-largest crypto mining market.

The company was added to the long list of Russian individuals and organizations sanctioned by the U.S. Treasury. Other sanctioned entities include Transkapitalbank, a commercial bank, and a worldwide network organized by oligarch Konstantin Malofeyev.

BitRiver and ten associated firms were added to the U.S. Treasury’s Office of Foreign Asset Control (OFAC) sanctions list, which administers America’s blacklist. The agency said they “operated in the technology sector” of Russia’s economy.

The Treasury’s move followed a day after the International Monetary Fund released a study warning that mining cryptocurrencies may be a way for countries like Russia and Iran to skirt sanctions by putting natural resources they can’t trade toward energy-intensive Bitcoin mining.

The company, however, refuses to bend or back down. BitRiver claims that the United States sanctions were unjustified. According to RIA Novosti, the department’s actions are damaging its reputation and international business since the allegations are false.

The firm is also confident that the limitations are illegal and that it will fight to have them removed from the blacklist in the United States. It went on to say:

BitRiver is not a government agency but a 100% private company that in no way helps the Russian Federation to circumvent sanctions.

Western sanctions following the invasion of Ukraine have targeted Russia’s trade, firms, people, and financial sector. The restrictions, which are far more comprehensive than those implemented after the annexation of Crimea in 2014, pose significant legal and economic questions for the worldwide trading system.

The European Union, the United States, Canada, Australia, and other Western nations have imposed numerous sanctions on Russia that have restricted its access to global finance and foreign reserves. International regulators have expressed concerns that the Russian government and people may utilize cryptocurrencies to get around the limitations.

Moscow officials have highlighted Russia’s competitive advantages for mining, including cheap energy resources and a cold climate. In April, officials presented proposed legislation to govern the sector to the parliament.

BitRiver states its grounded motive to fight for its operational freedom. The Russian company also claims that the Treasury has engaged in anti-competitive marketing and lobbying for the United States’ mining sector, which is a violation of WTO regulations.

The Department of Justice’s decision to ban BitRiver is an example of American capitalism and its dominance in the market. According to BitRiver CEO Igor Runets, this shift represents an attempt by the United States to alter the worldwide balance of power in favor of U.S. businesses and remove the most significant Russian player from the marketplace.

Despite the limitations, all of BitRiver’s mining plants and offices in Russia are operating normally, according to the firm. The firm also says that it is continuing to provide services to its international clients, who have confirmed their intention to continue working with the Russian bitcoin mining operation.

Experts say that sanctions imposed on Russia over its unprovoked military action in Ukraine might stifle the cryptocurrency industry’s development.