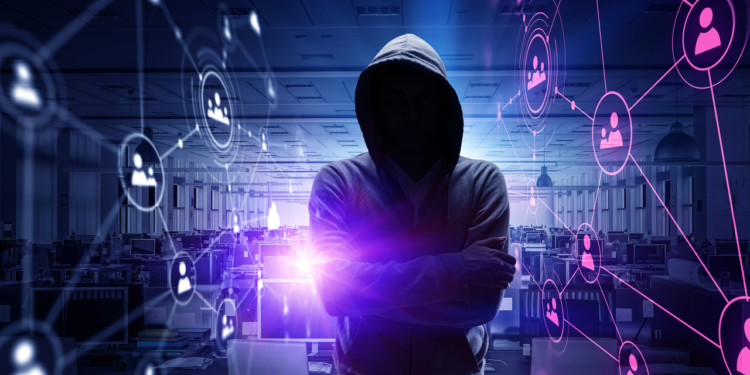 BitPoint was the most recent cryptocurrency exchange to have been hit by a large scale hack attack. The hackers stole as much as 3.5 billion JPY worth of cryptocurrencies and have not been heard of for nearly a week now.

However, BitPoint has just come out with an announcement saying that they’ve found and recovered stolen cryptos worth 250 million JPY. Naturally, it’s just 7% of the total amount, but it’s a start nonetheless.

According to reports from a Japanese news outlet, the stolen funds were found on off-shore cryptocurrency exchanges, which were powered by BitPoint Japan’s trading systems.

BitPoint has mentioned though, that after the hack they’ve ceased all trading activities.

It’s not clear as to what will happen to BitPoint, as it’s currently in the middle of a 3 billion yen loss.

The funds that were stolen during the initial hack didn’t only belong to the exchange, in fact at least 60% of them belonged to the customers themselves, therefore BitPoint has found itself in an even more serious predicament than they’d hoped for.

In fact, it’s starting to look like a Mt.Gox 2.0 for most traders, as the exchange is already starting to struggle and it’s understandable. The only difference is that nobody is coming up with controversies, saying that the hack was fabricated.

Which is at least some weight off BitPoint’s chest.