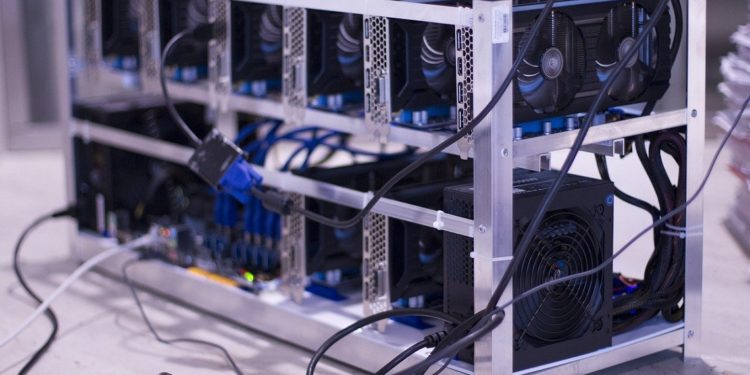 As COVID-19 ravages through the United States, layoffs are likely to become commonplace. Bitfarms layoffs are not surprising considering other large-scale operations are also facing the heat. The official press release from the mining farm mentions that reduction in staff strength has led to a marked fall in administrative and operational expenses. Estimates suggest that overhead expenses will likely fall by 20 to 25 percent.

Though unfortunate, Bitfarms layoffs always prove beneficial to organizations as they help lower the operating costs. Additionally, Bitfarms Ltd. reports that the current USD-CAD exchange rate has proven beneficial since most of the operating expenses are dealt with using Canadian dollars. On the contrary, the rising U.S. dollar helps the company’s cause since it generates most of its BTC revenue in U.S. dollars.

John Rim of Bitfarms Ltd. says that layoffs have helped stabilize the dwindling financial situation of the company. The reduced overhead and operational costs will certainly help the mining farm remain afloat in these tough times.

Recently, it was reported that Chinese mining pool operator Baite has been winding down BTC mining operations. The marked decrease in Valarhash Baite hash rate, from 4,000 to 200 petahashes, in the past few days, signifies operational wind-up. However, Baite plans to enter the altcoin mining realm. BytePool will shift its mining hashpower to other subsidiaries of Baite and then explore other cryptocurrencies.

The successive closure of large-scale mining has had a Domino effect on hardware manufacturers as well. WhatsMiner M30S model now retails at a 20 percent lower price of $2,000 from its previous sale price of $2,500. Bitcoin halving, scheduled in May, is another factor that is contributing towards mining farm closures.