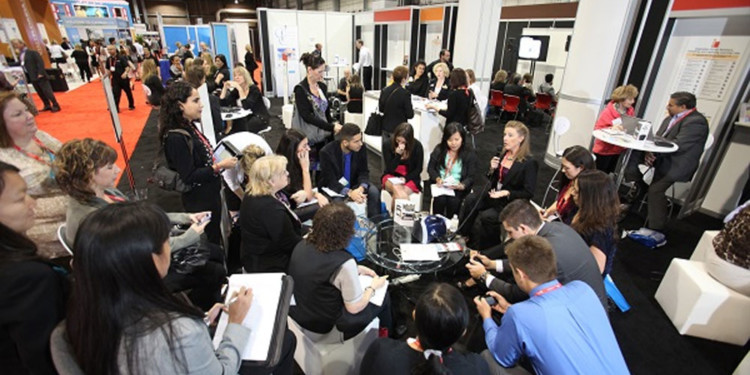 Consensus has engaged major companies, developers, founders and investors of the crypto market to participate in an annual discussion about the future of the crypto industry. Bitcoin HD (BHD), a cryptocurrency presented its Proof of Capacity (POC), a next-generation consensus system in the conference.

Bitcoin HD (BHD), the cryptocurrency with a vision to create a financial system that will change the way cryptocurrency is produced. BHD is based on the Conditioned Proof of Capacity (CPOC), and it uses a hard disk as a consensus participant, this tends to decrease the mining cost.

This advance Proof of Capacity consensus and mining mechanism gained much attention at the Consensus conference. Furthermore, on the exhibition floor, BHD set up an interactive game and BHD bags were distributed by the community volunteers. In those bags ‘a golden treasure house’ and ‘a key to the world of POC’ was hidden. Participants with the bag had a chance to win the ‘golden reward’.

When Bitcoin emerged, it opened a treasure house of digital currency and gave a chance to people to gain financial liberty. The question is what POC-based BHD will bring in the future.

As Bitcoin mining has become complex over the years, the emergence of BHD with its unique Proof of Capacity consensus and mining mechanism has endless possibilities, and maybe these possibilities indicate the hidden treasure in the game at the Consensus conference which was named: Find the bag, Find the Gold.