Bitcoin price analysis: BTC/USD faces breaks down at $22,628 as bears take over 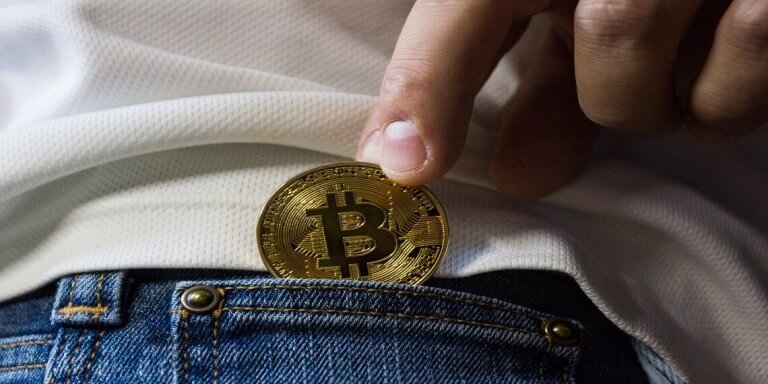 The most recent Bitcoin price analysis shows a bearish trend for the cryptocurrency as it underwent devaluation in the last 24 hours. After a brief increase in its price which saw it reach as high as $23,048, BTC/USD failed to sustain the bullish momentum and has been on a steady downward slope since. Currently, the pair is trading at $22,428 and has been rejected several times during its bearish run.

Currently, the cryptocurrency is trading at around 22,628 USD with major support at the $22,406 level. This indicates that any further negative movement could cause a further decline in the value of Bitcoin. The bearish wave is getting stronger as the selling momentum intensifies with time. The downward curve is expected to extend in the upcoming hours today as well as the price is drawing closer to the support level.

Looking at one day’s chart, it can be seen that Bitcoin price analysis has been on a downward spiral since the beginning of trading today. BTC shows that a bearish trend currently controls the market as a loss in coin value is observed. The price underwent recovery in the last week, but now the declining trend is getting quite stronger. The short-term trending line is again moving in the descending direction, and the BTC/USD value is now standing at $22,628.

The price is now lower than its moving average (MA) which is currently positioned at $22,147. This indicates that the current bearish wave could extend in the near future if no support is found. The RSI (Relative Strength Index) has also dropped to 84.37 which further confirms that bears have taken control of the market and a reversal is not expected anytime soon. The moving average convergence divergence (MACD) also shows a bearish crossover as the signal line is trading below the MACD line.

Bitcoin price analysis 4-hour chart: Price steps down to $22,628 as the downtrend follows

The hourly price indicates for the Bitcoin price analysis supports the bears as the cryptocurrency value underwent a significant decline in the last few hours. BTC/USD declined from a high of $23,048 to its current price of $22,628. The downward trend is still intact and the pair failed to sustain any bullish momentum which could have reversed this bearish wave. The trading volume for the pair is currently at $26 billion which is lower, while the market cap is valued at $435 billion.

The MACD indicators show a bearish crossover which points to extended losses in the near future. The histogram in MACD also displays a negative picture as it declines toward the zero line. The RSI is trading at 59.98 and is showing no signs of reversal anytime soon. A further decline in value could be seen if the support level of $22,406 fails to hold. The Moving average indicator is also moving in the downward direction which suggests that there is no sign of bullish momentum in the near future.

Overall, Bitcoin price analysis shows a bearish trend taking over the market as BTC/USD failed to sustain its increase and has been on a steady decline since then. The indicators point toward further losses in the near future if no support is found. Investors should be cautious and wait for the right opportunity before