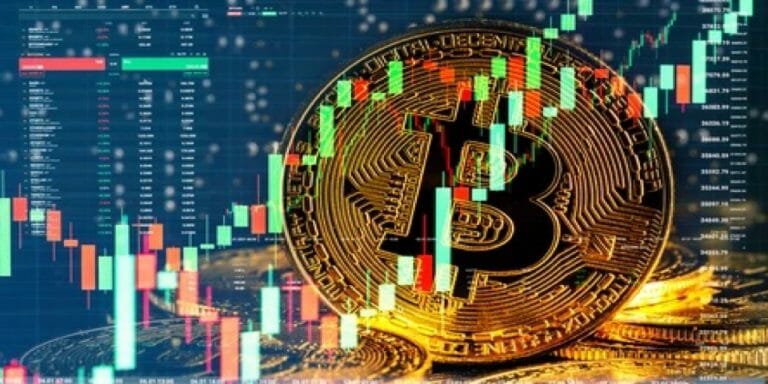 Over the last few years, Bitcoin has become the go-to instrument in the financial market. The digital asset has continued to fill the blanks in various aspects, including hedging and payments. While the adoption from retailers is still impressive, public companies are doing the most. In a recent report, public companies holding the asset saw a rapid increase during 2021.

According to the famous analyst Willy Woo, the increase in 2021 is also part of a burgeoning rise that the sector has continued to build on from previous years. In a tweet by the analyst, the companies were able to gain significantly from the surge of spot bitcoin ETFs. Furthermore, the analyst also mentioned that the rise became more significant after Microstrategy’s conference.

At the conference, the company talked about integrating Bitcoin into businesses. The conference was held to explain to various public firms how to add Bitcoin into their balance sheet without triggering the long arm of the law. The firm’s CEO, Michael Saylor, has continued to preach the gospel of the leading digital asset, holding about $6 billion in Bitcoin.

Microstrategy has been a heavyweight in the Bitcoin market since it first made a mammoth purchase in August 2020. Some days ago, the company announced that it had added $94 million worth of BTC to its confines after purchasing 1,914 BTC. Presently, the company holds more than $2 million in gains from the leading digital asset since its first purchase.

Backing up his claim, Woo referred to data culled from the corporate treasury, which considered ETFs ownerships. According to the data sampled, the highest gaining company is Grayscale, with about 645,199 BTC over 2021. The company held about 71% of the entire market share to end the year.

Putting it into perspective, about 903,988 BTC is held by public companies. Microstrategy and Tesla are leading the charge in corporate entities, with both companies holding about $7 billion worth of the asset altogether. The figure is better than 2020, which was about $3.6 billion for all public companies. However, it showed a massive 400% increase from the year before.