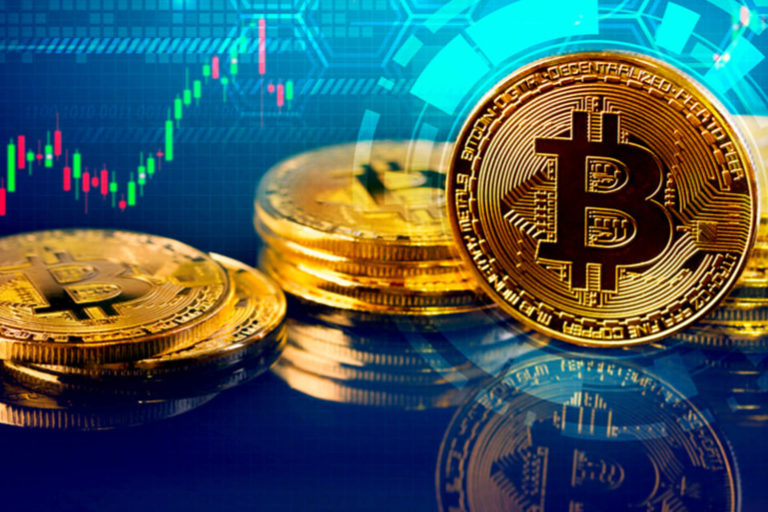 New York University professor Nouriel Roubin, during the 2019 Blockchain Economic Forum in Davos, Switzerland said- “Bitcoin and cryptocurrencies have remained as the mother and father of all bubbles, and blockchain has been nothing but a fancy database.”

Speaking on a one-person panel, Roubini had an opinion to give regarding the current bear market. He insisted that he had been proven right in his longstanding opposition against bitcoin. Roubini went on to add that crypto and blockchain will have no place in the upcoming fintech revolution since they were just flashes in the pan.

Roubini said- “I do believe that there will be a revolution in the sector of financial services. That revolution would be known as fintech, But my reading of fintech would be that which will have nothing to do with blockchain, as well as nothing to do with crypto.” Roubini’s anti-bitcoin stance has not been new, he has always dismissed blockchain and this is the reason which places him apart from various mainstream crypto critics.

The prominent bitcoin bashers such as billionaire Microsoft founder Bill Gates have always praised blockchain as a game-changing innovation which could be used to revolutionize the banking sector, supply-chain management, as well as the health care sector.

Roubini has always remained unconvinced of blockchain’s merits. He said-  “What we are seeing in this blockchain has already been done in the private sector, with the help of the IBMs of the world. Besides, blockchain has been an over-hyped “fancy database” which is “no better than an Excel spreadsheet. Cryptocurrency-based payment will not succeed ever since it is inefficient and slow. A crypto-payment system is a problem, and most importantly, cryptocurrencies are not real currencies anyways. They are not a unit of account. Can’t be used as a means of payment, since they are not a stable store of value. It is scalable, decentralized and secure. But in the case of bitcoin, about 5 transactions can be performed per second whereas Visa allows customers to do 25,000 transactions per second.

Roubini went on to mock crypto news websites since they were all excited when they heard rumors about a central bank launching their own digital currency.

He said- “Those things will never have anything to do with cryptocurrencies or blockchain. Apart from this, if a central bank decides to launch their own digital currency, they will end up dominating over all the cryptocurrencies and will render them obsolete. This will also dominate the current models of digital payment systems. If central banks launch their own cryptos, services from PayPal will be obsolete. Because why would someone use such a payment option and pay that small fee, when this can be done free of cost with the help of a central bank?”

But crypto entrepreneurs haven’t agreed to Nouriel Roubini’s dismissal of the entire crypto-industry.

Jeremy Allaire, the CEO of crypto unicorn Circle, said that humanity won’t be able to survive the digital age without the help of crypto.

Allaire said that modern society will largely rely on digital infrastructure. In accordance with this, humanity would ultimately not be able to survive in such a digital age without digital currencies.

Crypto will become fundamental to the future. And for this purpose, we will need tamper-proof, resilient, decentralized infrastructure if the society needs to survive the digital age. This can be as transformative as ever.