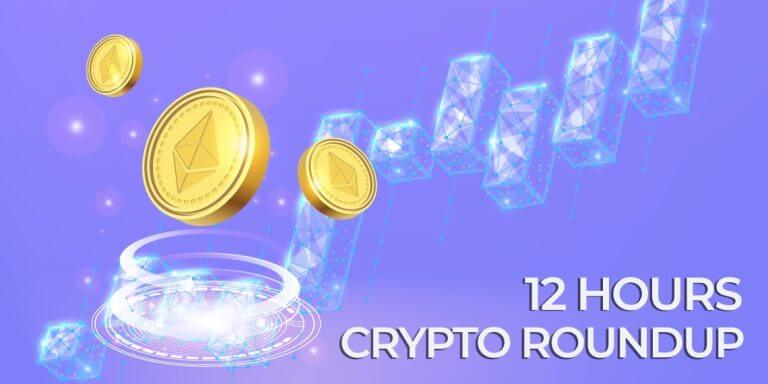 The global crypto market has seen a negative trend over recent hours. The performance of Bitcoin, Ethereum, and others shows that there has been a continuation of the difficult times. The drastic changes in the market and the constant downward pull have continued to affect the market. As the market continues to face problems, there has been a decrease in the influx of capital. If the current situation persists, the market is likely to face turbulence.

According to a report, crypto billionaires have lost $116 billion since March 2022. The loss represents the collective personal equity of 17 people in the space, of which 15 have lost half of their fortunes since March. The bear market and the wave of bankruptcies in the market drained $116 billion from the pockets of the founders and investors in the past nine months. The estimates by Forbes show that there has been a considerable decline.

As a result of these changes, ten names were removed from the crypto billionaires list. One of the major losses was to crypto mogul CZ, the CEO of Binance. His worth was about $70 billion back in March, but it was reduced to $4.5 billion in December. Coinbase CEO has a worth of $1.5 billion which is down from $6 billion in March.

There has been a mixed view about the Bitcoin market amongst market analysts. Some predict that there is a chance that Bitcoin will break the current resistance levels, while others have shown a pessimistic view predicting it lowering down to $13K.

Ethereum has faced a decline in the central exchange reserves, which had an impact on its price value. But the recent changes show that the Christmas season has brought with it good changes. The modest gains show that Ethereum might be able to regain momentum.

The global crypto market has seen a trend of decline in value. The recent changes show that Bitcoin, Ethereum, and others have continued to face turbulence. Even though some of them have turned bullish, there is still considerable pressure. The recent changes have brought a slight respite to the global market cap value as it is estimated to be $811.20 billion.

4 mins read
Aave community votes for the deployment of V3 on Ethereum
26 January, 2023