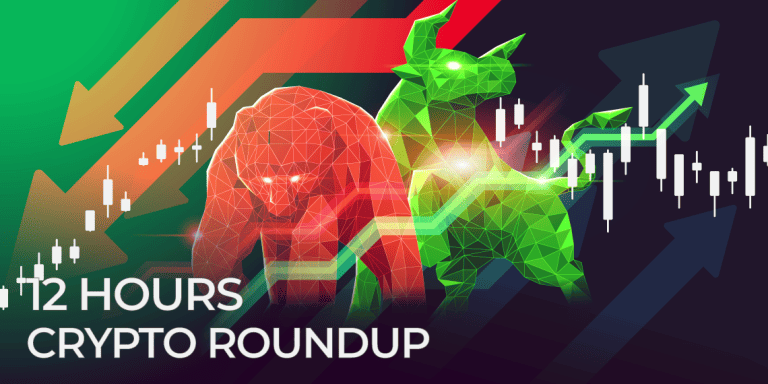 A new downturn is underway as a result of the ongoing losses. New investments are needed to help the currency develop. However, the situation is still too tense to allow for production time. If BTC and ETH haven’t exceeded a certain threshold since the last market meltdown, the market will stagnate.

There is a lot of concern around Bitcoin and Ethereum, according to CoinMarketCap. Both currencies got off to a rough start, and things stayed that way until the month’s end. Investor confidence has been steadily deteriorating since the huge market volatility began. Continual financial losses caused by currency changes have harmed investors tremendously.

Due to bitcoin’s recent decline from an all-time high of $69,900 to a current price of $37K, investors have been more cautious in their investments because of the value’s plight. And they may rethink their decision 10 times before making a move in the cryptocurrency market.

Bitcoin is now going through a difficult time in its history due to the constant difficulties it has faced. Since its all-time high, bitcoin has been through a rough patch, with its value virtually half in mass.

Bitcoin has lost 1.75 percent of its value in the previous 24 hours, while the weekly gains are 4.21 percent. The current price of bitcoin is $37,331, which decreased after the recent drop.

A bearishness of 1.16% is seen in the statistics of Ethereum over the last 24 hours. A growth of more than 16% is seen when comparing the previous seven days’ data.

The daily performance decreases 3.4%, while the weekly development reveals more than a 12% loss. An estimated trading volume of Solana in the previous twenty-four hours adds up to $1,167,149,343.

Terra loses more than 2 % keeping up with the current trend

Terra’s stock price has fallen more than 2% in the previous twenty-four hours, following the market’s footpath.

A market capitalization of $9,252,599,738 and a trading volume of $2,021,615,890 are the latest figures for Terra. Terra is now trading at $49 per share on the open market. Terra’s price has fluctuated quite a bit over the last two weeks. Key factors, however, point to a significant gain in Terra’s stock shortly.

The majority of businesses want to see their investments grow in value over the remainder of this decade by investing more in BTC and other cryptocurrencies. However, the price of these coins is declining. Similarly, crypto markets have taken a hit, falling to $1.67 trillion. The increased federal tax levy puts bitcoin at a greater risk. This may result in a long period of market stagnation. Despite the fact that the situation hasn’t changed, fresh investments show investors still have confidence in the market.