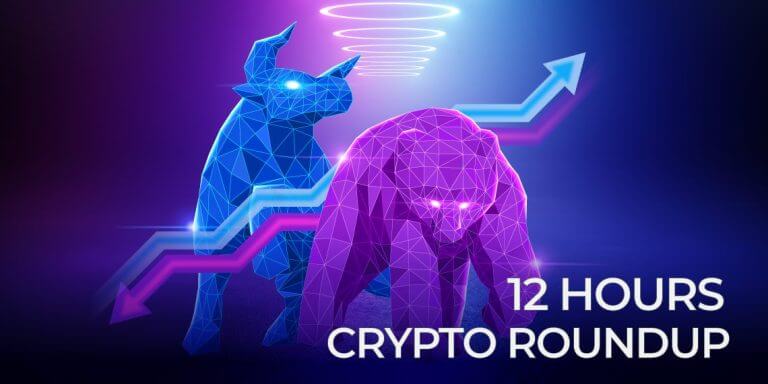 The global crypto market has seen a negative change over the last day. The performance of Bitcoin, Ethereum, and others shows that there has been a speedy regression. The market has made several attempts to gain value but couldn’t retain gains. The result of these changes is a speedy loss of value. The recessive market couldn’t retain gains, and ultimately investors were affected. The regressive trend is likely to continue for the market because there are rare chances of the market seeing a big change.

A hacker has stolen $3.3 million using Profanity’s vanity Ethereum address. Crypto has continued to be the favorite space for hackers because of its great bounties. The Ethereum vanity addresses are the latest target of hackers affecting several crypto users. According to the latest Etherscan report, custom Ethereum addresses created through the Profanity tool have been breached by a hacker.

The mentioned breach resulted in the loss of about $3.3 million from several custom ETH addresses. ZachXBT, an expert tracking hackers’ activity, first informed of the breach that began on 16 September. The hacker also transferred NFTs worth $1.2 million from a user’s account. The hacker hacked these assets from vanity addresses after being informed.

Kenya’s central bank head has expressed his support for Bitcoin. According to available updates, Patrick Njoroge acknowledged that he was under external pressure from crypto enthusiasts to work on favorable legislation for Bitcoin. Various other countries have made friendly legislation in this regard.

The recent changes for Bitcoin show a continuation of the negative trend. The latest data shows it has shed 2.85% over the last day. In comparison, the losses for the last seven days are about 6.80%.

Proof of Stake consensus has created alarms among users as experts said it is susceptible to being taken over. Ethereum has refuted these claims saying that it has a proper mechanism to prevent any such situation. On the other hand, the market has continued to discuss the possible impacts of the SEC statement about Ethereum.

The value of Ethereum has also plunged, resulting from the negative trend. The latest data shows that it has shed 2.54% over the last 24 hours. In comparison, the seven-day data shows a loss of 15.70%.

The performance of Loopring has also seen a losing pattern. The latest data shows it has shed 2.39% over the last 24 hours. In comparison, the weekly data shows a loss of 9.24%. The price value for LRC is currently about $0.3019.

Kava has been no different from the rest of the market as its performance has also deteriorated. The latest data shows it has shed 2.49% over the last 24 hours. The weekly data shows that it has shed 3.30%. The result of these losses has been a deterioration in its price value which is currently in the $1.49 range.