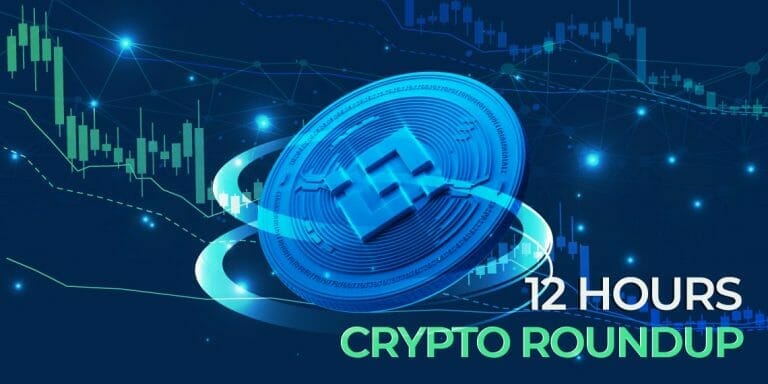 The performance of the global crypto market has shown bullishness as the influx of capital continues. The positive changes for Bitcoin, Ethereum, and others have continued unaffected, strengthening the market. As the influx has continued unimpeded, there has been an enhancement in the global market cap value. The bullish wave came after a bearish current that didn’t let it cross the specific range barrier. It is yet to be seen whether this wave will be a continuation of the previous currents.

One of the main reasons behind the recession in the global crypto market is the accusations of fraud that various companies have faced. The latest on the list is Celsius, accused of fraud and being called a Ponzi Scheme by Jason Stone’s KeyFi Inc. The mentioned company has filed a complaint against the crypto lender for the investigation of the accusations.

The layoffs in the crypto market have continued as the situation for the market hasn’t seen a big change. According to the latest updates, Bitcoin mining company Compass has cut its staff by 15%.

The impacts of the Bitcoin recession have continued for companies, and one of the recent victims is Marathon Digital whose stocks have continued to slide. The reason for the loss is the decreased production of Bitcoin for the last three months. Its impacts might continue if Bitcoin doesn’t make a timely recovery.

The latest data for Bitcoin shows that it has added 7.90% over the last day. The seven-day performance for the last seven days shows that Bitcoin has added 8.49%. The increased gains have helped it enhance value.

Ethereum has continued to expand its sphere of influence as it has decided to woe a traditional bank. According to the information, US bank Huntingdon Valley Bank will connect to Ethereum’s DeFi protocol MakerDAO. It came as the result of a historic vote on Ethereum.

Ethereum has also continued to benefit from the bullish market, adding 6.12% over the last day. The changes for the last seven days show that it has added 14.32%. These changes have helped it fend off the impacts of the recent bearish current to an extent.

ADA trying to pace up

Cardano has made attempts to enhance its pace. The latest data shows it added 4.26% over the last day. The changes for the last seven days show that it has added 4.12%. The price value has also seen an increase in value as it has reached $0.4869.

TRX in a bullish mood

The global crypto market has continued to move positively as the influx of capital continues. These changes have brought it considerable value. It has helped coins like Bitcoin, Ethereum, and others add considerable value to their stash. While if we look at the global market cap value, it has reached $973.99 billion. The forward march means that it will continue like this.