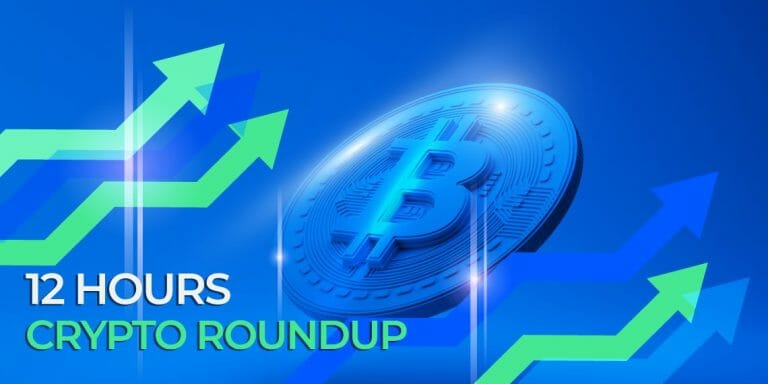 The global crypto market has witnessed a speedy influx of capital which has strengthened the market. The recent changes for Bitcoin, Ethereum, and others show a considerable rise. The ongoing bullish wave has proved considerably stronger in comparison to the past. Though it is yet to be seen how long it will continue. The data for recent weeks shows that the market’s bullishness hasn’t lasted and ultimately resulted in even bigger losses.

SBF claims that he is left with a few thousand dollars after the collapse of FTX. He has claimed in a statement that he is left with only a hundred thousand dollars in his bank account. He further added that FTX would have had a fifty-fifty chance had CZ not expressed concerns. The famous SBF has revealed many unpleasant details in his recent interviews. He was speaking with Axios when he claimed that his bank account is almost empty.

The mentioned details show that SBF has lost almost 99% of his wealth. His worth was about $16 billion before the collapse of FTX. Moreover, his wealth had once peaked at $26.5 billion at one point. However, his wealth came crashing down when it was tied to FTX. He added that he had everything tied up to the company and it came crashing.

Cipher mining has started Bitcoin production operations at the Odessa data center. The company started its operations in Texas on Tuesday and will continue. Various BTC mining companies have gone bankrupt due to the negative trend in the market as they couldn’t make enough revenue.

The recent changes for Bitcoin show that it has continued to grow in value. The latest data shows that it has added 3.96% over the last 24 hours. The weekly performance of Bitcoin shows an addition of 4.26%.

Ethereum has reached some new milestones recently as the bullish trend continues. L2 protocols on Ethereum, viz. Optimism and Arbitrum have led the front as they reached a monthly all-time high. Despite the positive trends, some negative developments might prove disappointing for investors.

The value of Ethereum has also continued to rise as a result of recent gains. The latest data shows that it has added 7.88% over the last 24 hours. The weekly performance of this coin shows a growth of 12.23%.

The global crypto market has witnessed a positive change in performance as it continued to rise. The recent changes for Bitcoin, Ethereum, and others show a positive trend. The ongoing changes have been spurred by optimism in the investor community. The positive trend has also helped growth in the global market cap value. The latest data shows that it is estimated to be $855.32 billion.