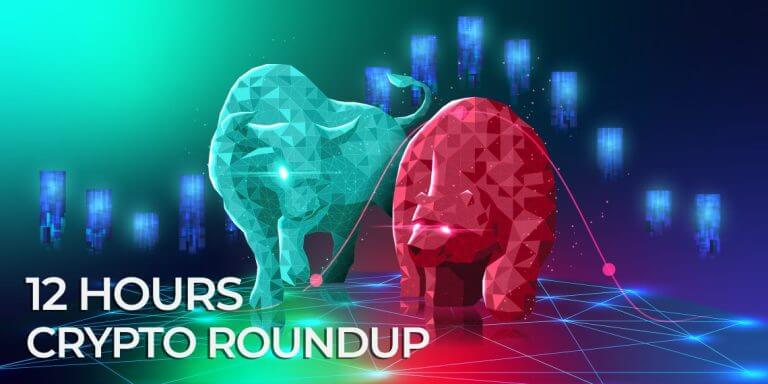 A judge has approved amicus briefs filed in Ripple‘s defense, while the judgment is expected in H1 2023. Judge Anissa Torres has reportedly approved I-remit and Tapjet’s requests to file amicus briefs to defend Ripple Labs in the ongoing SEC vs. XRP lawsuit. Earlier, the two had approached the US district court to file an amicus brief.

The application will see the third parties provide evidence that proves XRP’s utility in their day-to-day business. However, SEC had opposed the request on the grounds that Ripple might have influenced the details of the brief. Ripple responded to this request by saying that the brief would help the court provide details that are not readily available otherwise. The two companies will provide an amicus brief by 14 October 2022.

Bitcoin mining software Stratum V2 has to receive an important update soon. The new details show that the mining software for Bitcoin is going to receive an update after 2012. The mentioned period has seen numerous changes, and this software needed to get an upgrade. On the other hand, Grayscale has filed the opening brief in the Bitcoin ETF battle against SEC.

The recent changes for Bitcoin show a negative trend as its value nosedived. The latest data shows it has shed 0.50% over the last 24 hours. The weekly data shows that Bitcoin has receded by 4.75%.

Binance has plans to invest $500 million in Elon Musk’s Twitter buyout. Changpeng Zhao, the outspoken CEO of renowned exchange Binance has announced that he is allocating more than $1 billion for acquisition purposes.

The performance of FTX Token has also turned bearish. The recent changes for this coin show loss of 0.93%. The continuation of losses has also affected its weekly performance, as it has shed 5.58%. The negative changes have brought the FTT price value to the $23.26 range.